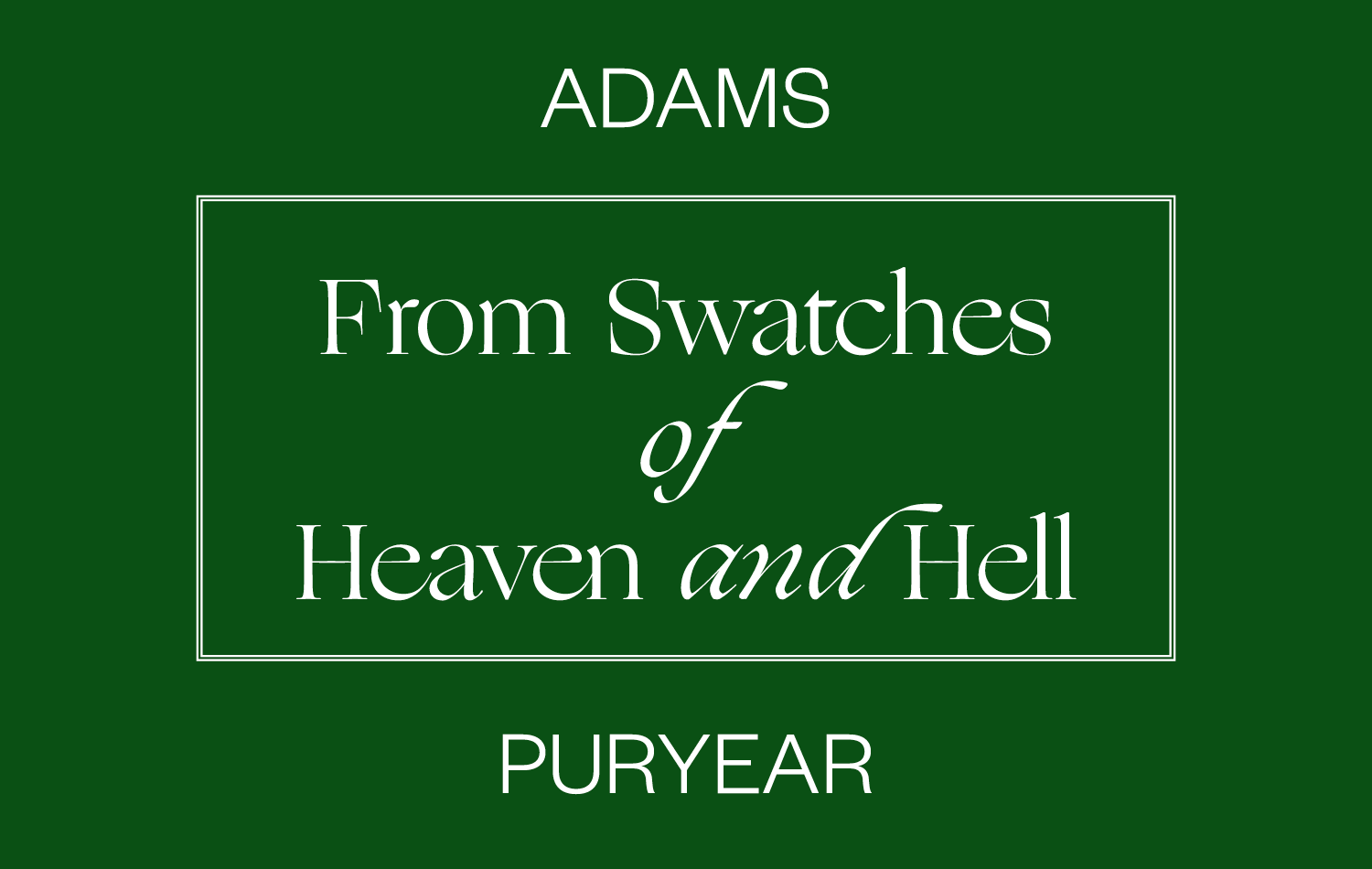 Adams Puryear: From Swatches of Heaven and Hell

Wick Gallery is pleased to present “From Swatches of Heaven and Hell,” a solo exhibition of works by Adams Puryear. This installation amplifies the larger search in Puryear’s practice—relating physical objects to a virtual feed in an ongoing, metabolic loop.

The objects carry the language and process of vessel making itself, evidencing the undeniable residue of handwork. Rhythmic fingertip impressions clue us in to the history of Puryear’s forms, fossilized by extreme heat and duress. When the morass of images become too dense to question meaningfully, we look to matter that moves at a different pace, from inert fired clay to a slow, pink ooze that leaks in real time. Interior spaces have holes and passages for material to flow more easily, poured out in formless sheets. Ripples of footage appear as a backdrop, with tiny croppings of atmospheric speed. The work asks us to hold everything in the same grasp—the forces out of our control, the things we want to revere and rest on, and the extra samplings that don’t seem to belong anywhere.

Adams Puryear explores the Internet’s convoluted information and how this can be represented by tactile materials and different media. Currently based in Brookyn, he received a BFA from the Massachusetts College of Art in 2004 and an MFA from Indiana University in 2012. His work has been featured locally in New York City exhibitions at Present Company and at the Ace Hotel, nationally at the Nelson-Atkins Museum in Kansas City and the Kennedy Museum of Art in Athens Ohio, and internationally at the Museum of Modern Art in the Dominican Republic and the Icheon World Ceramic Center in South Korea. He is also the founder of FPOAFM Nomadic Studios, a project-driven experimental art/craft collective engaged in functional art discourse. 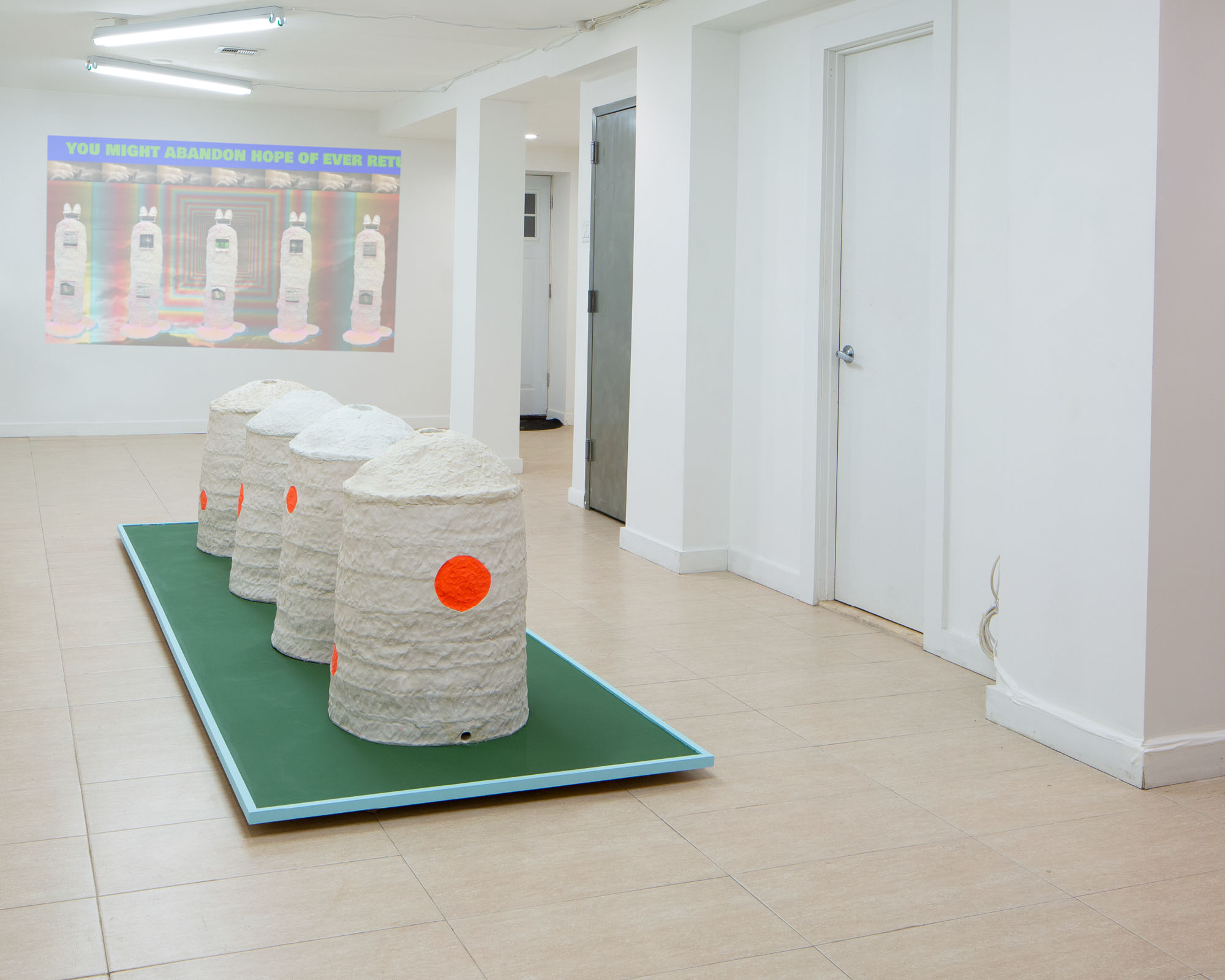 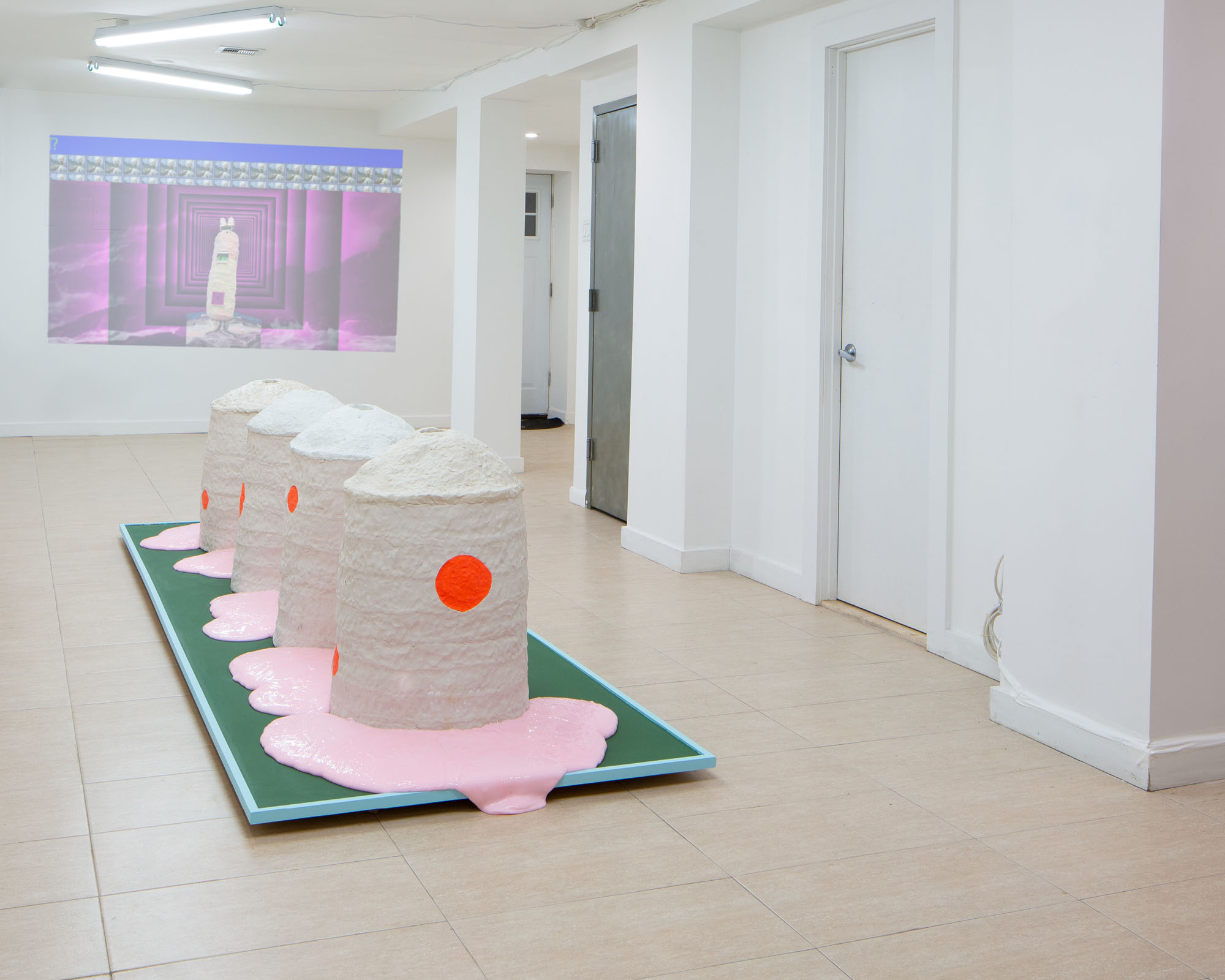 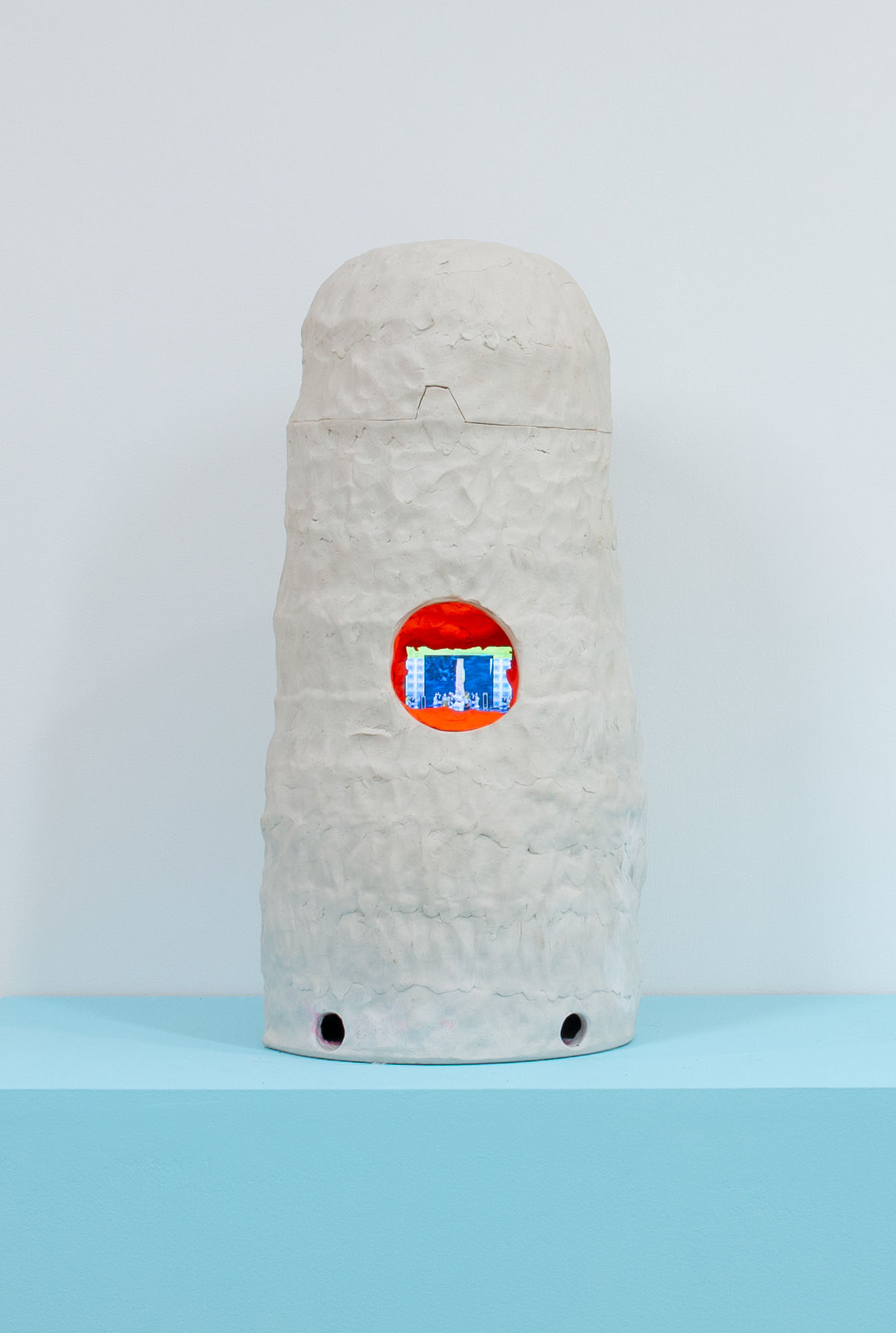 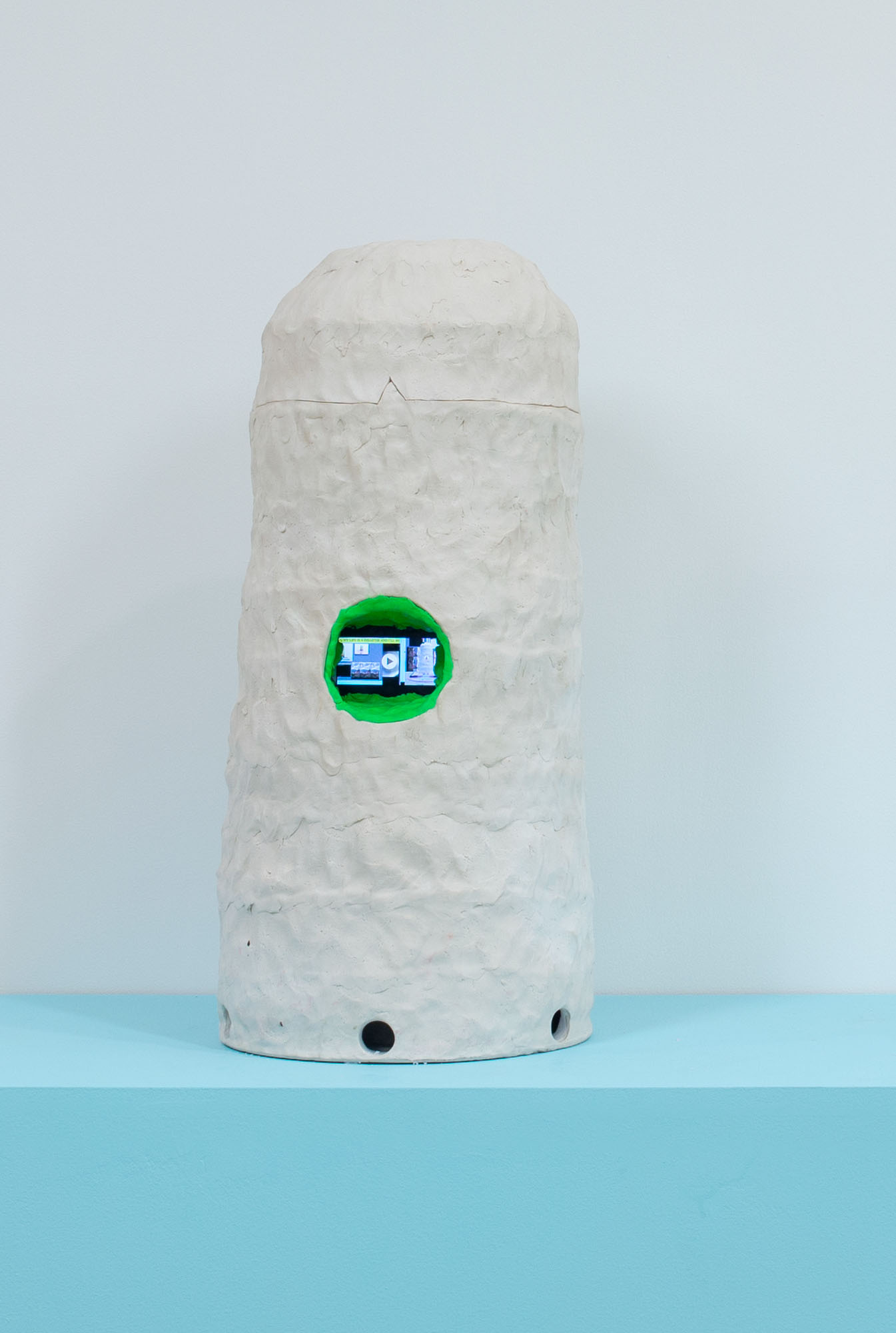 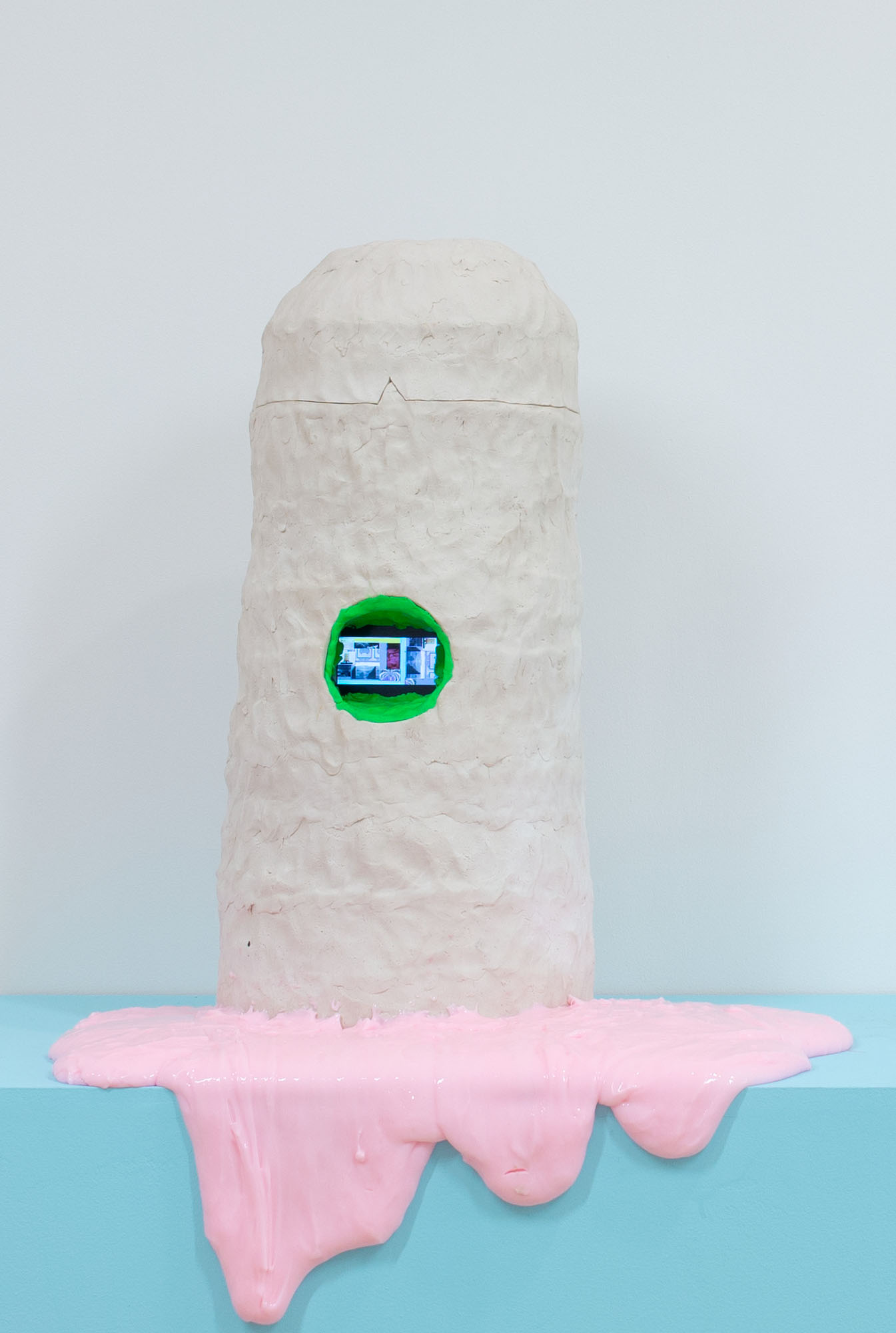