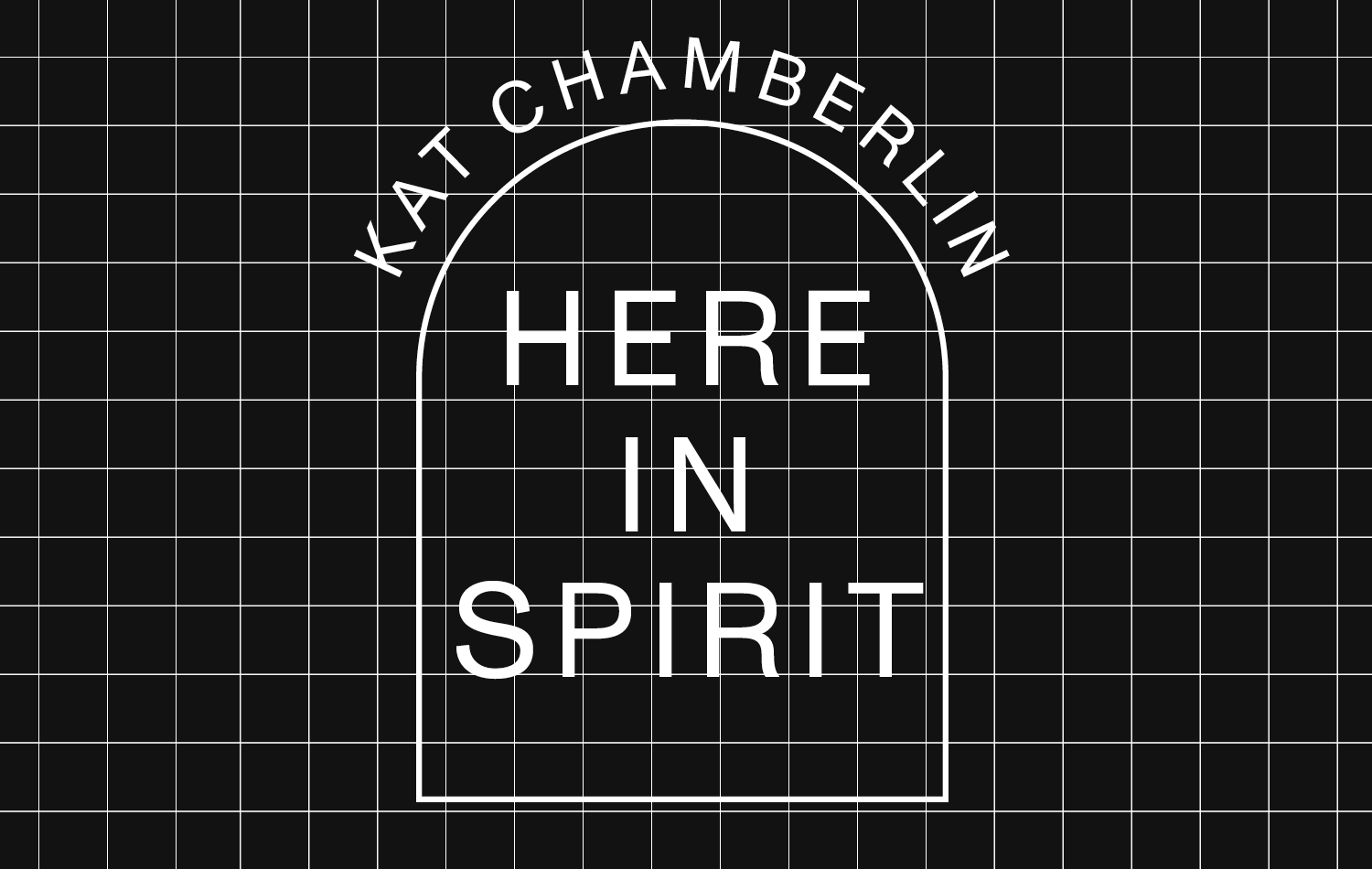 I’ve never done a seance. I kind of want to see a medium but...

Some chants that we do really pull the crowd.

They don’t pay us any mind. If you’re not smiling, you kind of look dead.

Stretching, icing. On and off to get your muscles relaxed and loose.

They put more lights up and put more security around. When you’re leaving class at night, and have to cut through the woods...You believe in all that stuff. I believe in that stuff so...

We need it to be like a nightclub or dark bar.

Everybody told me I looked natural doing it. 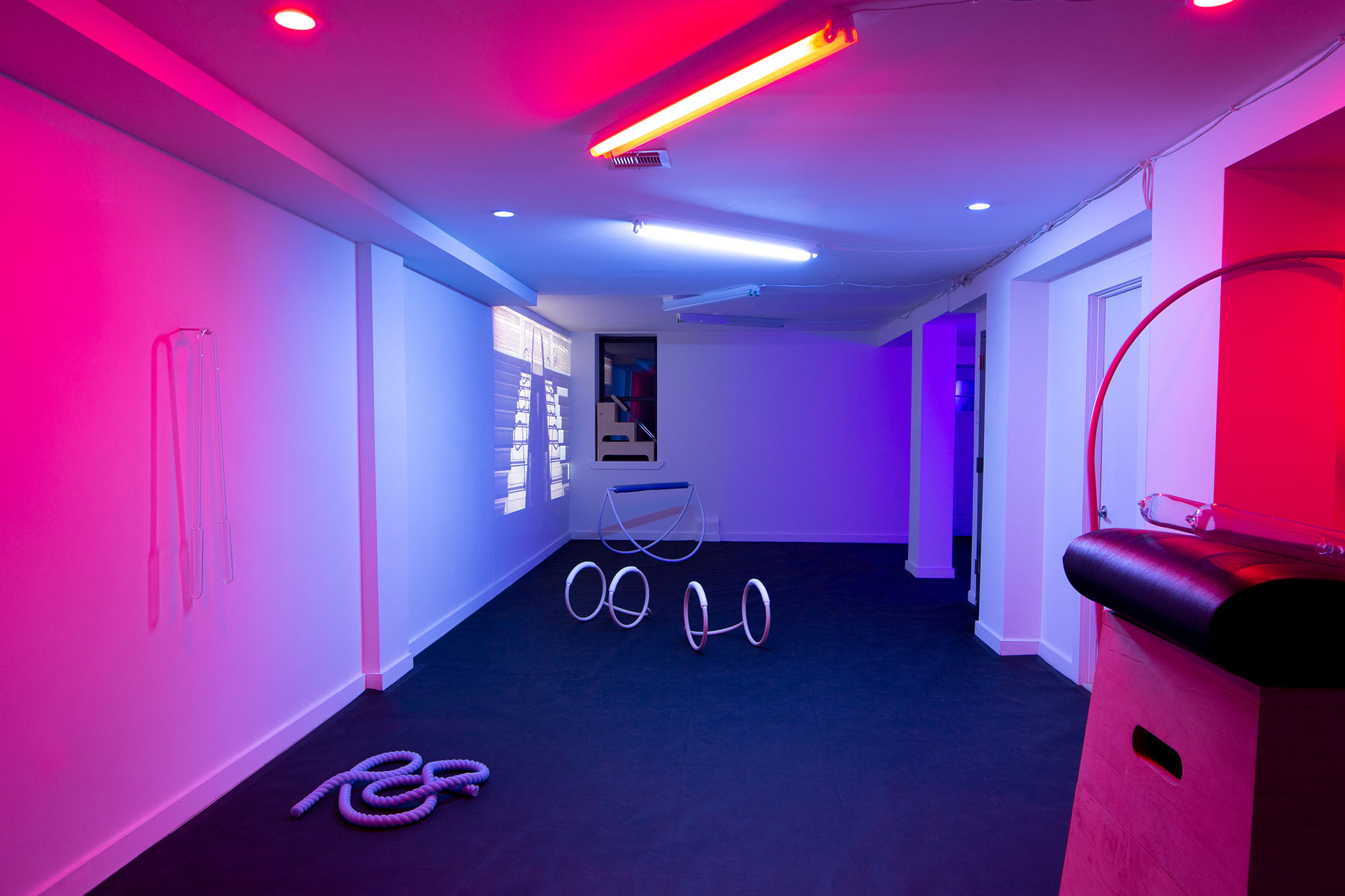 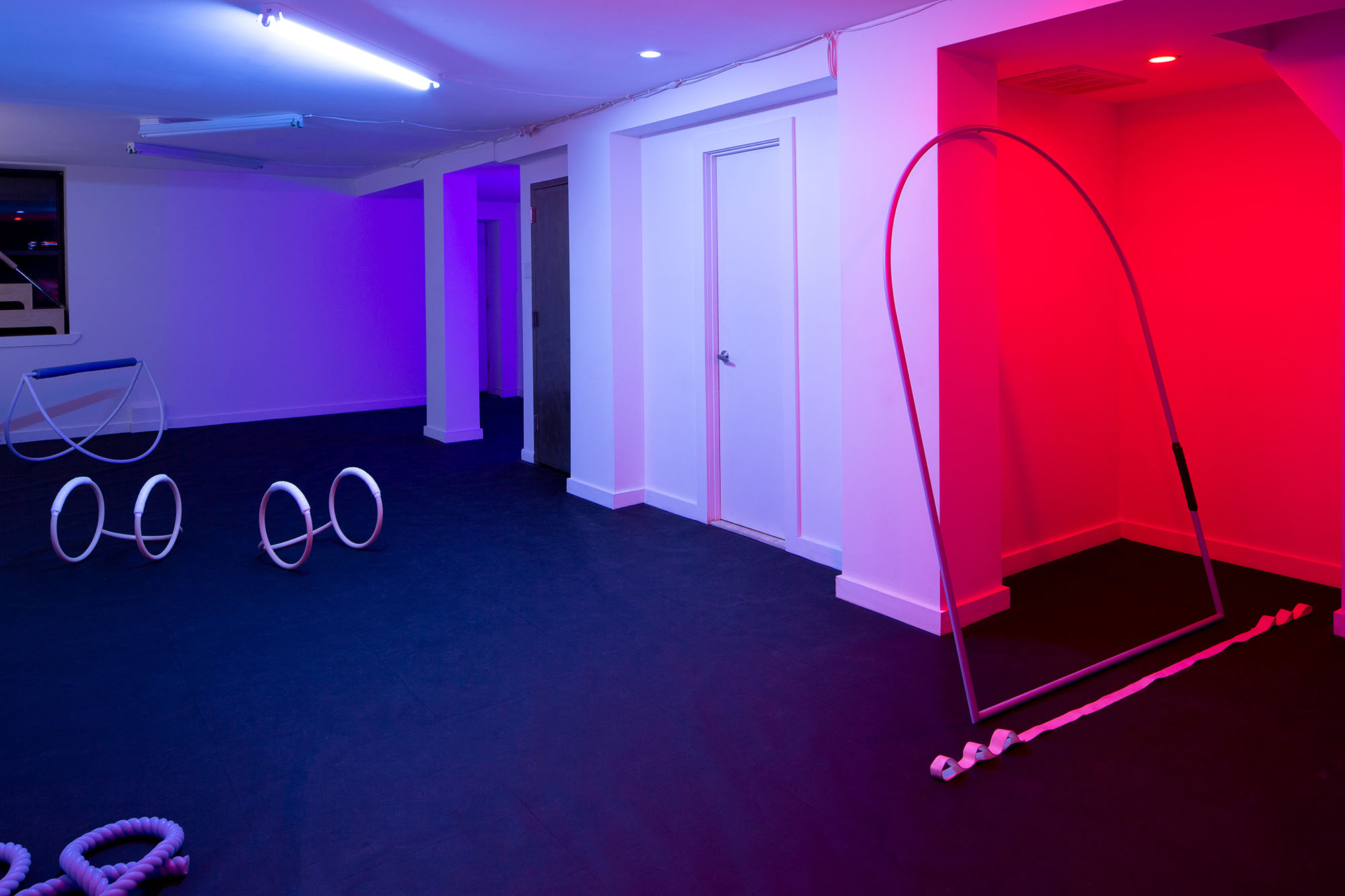 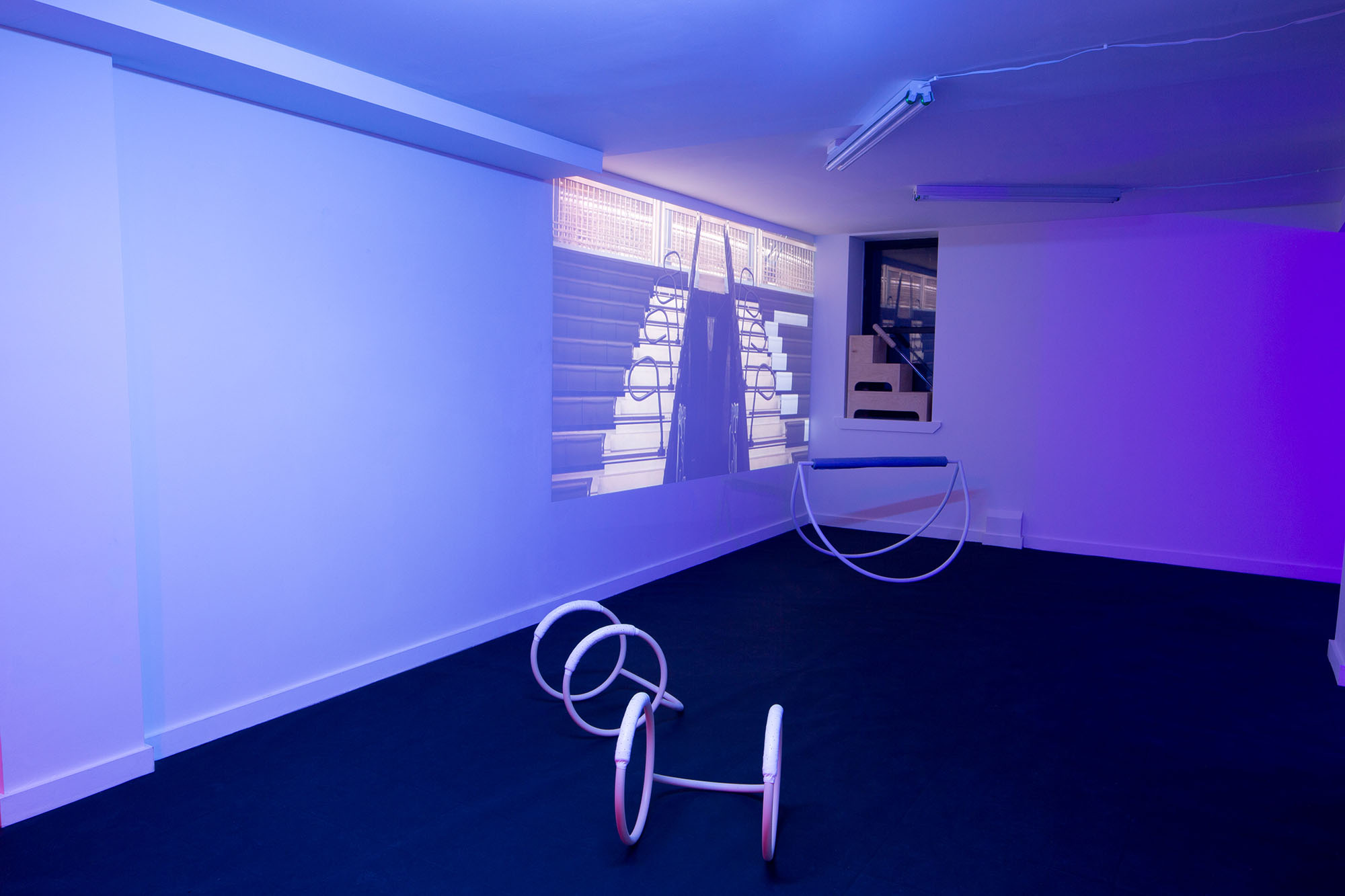 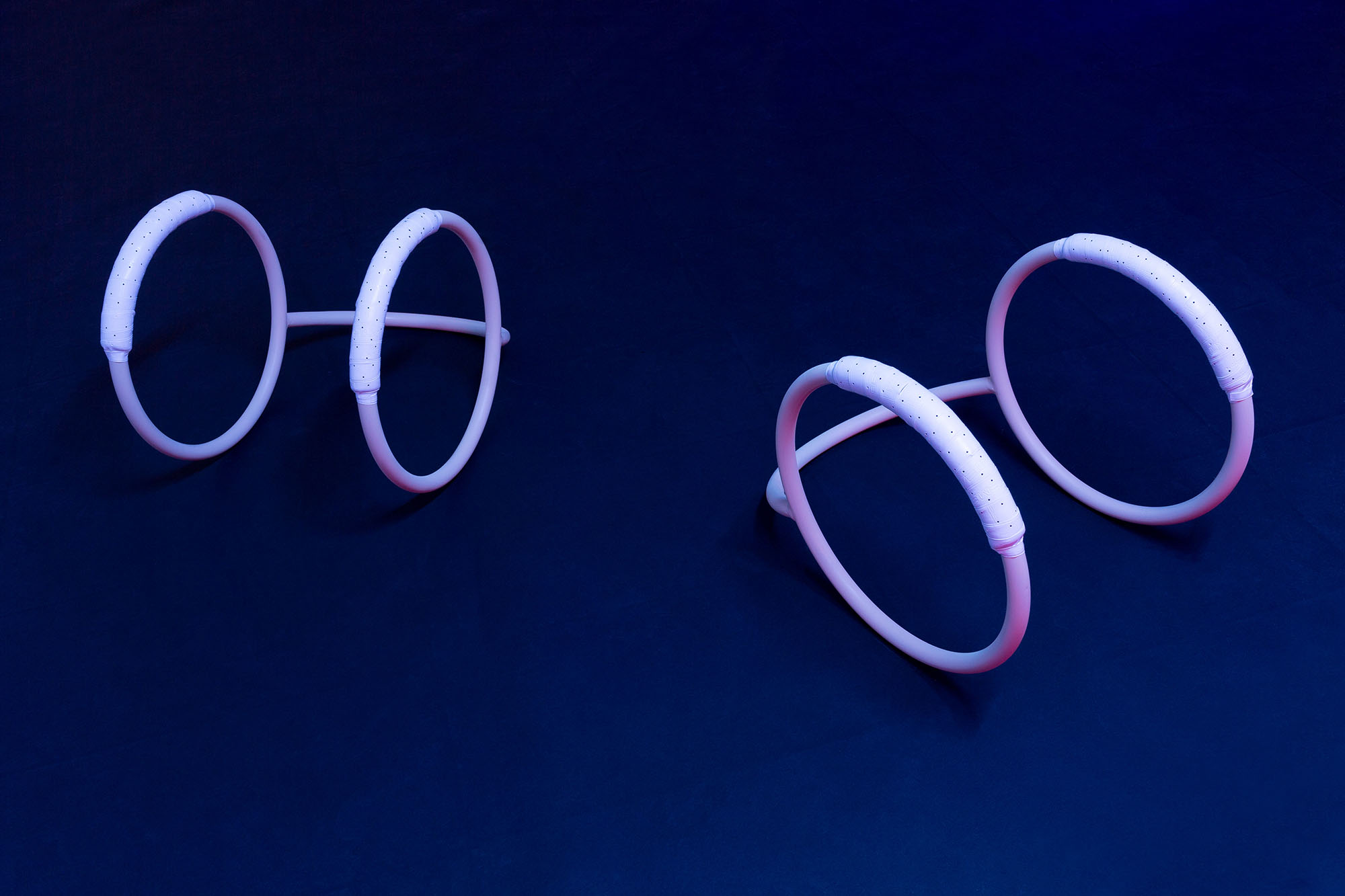 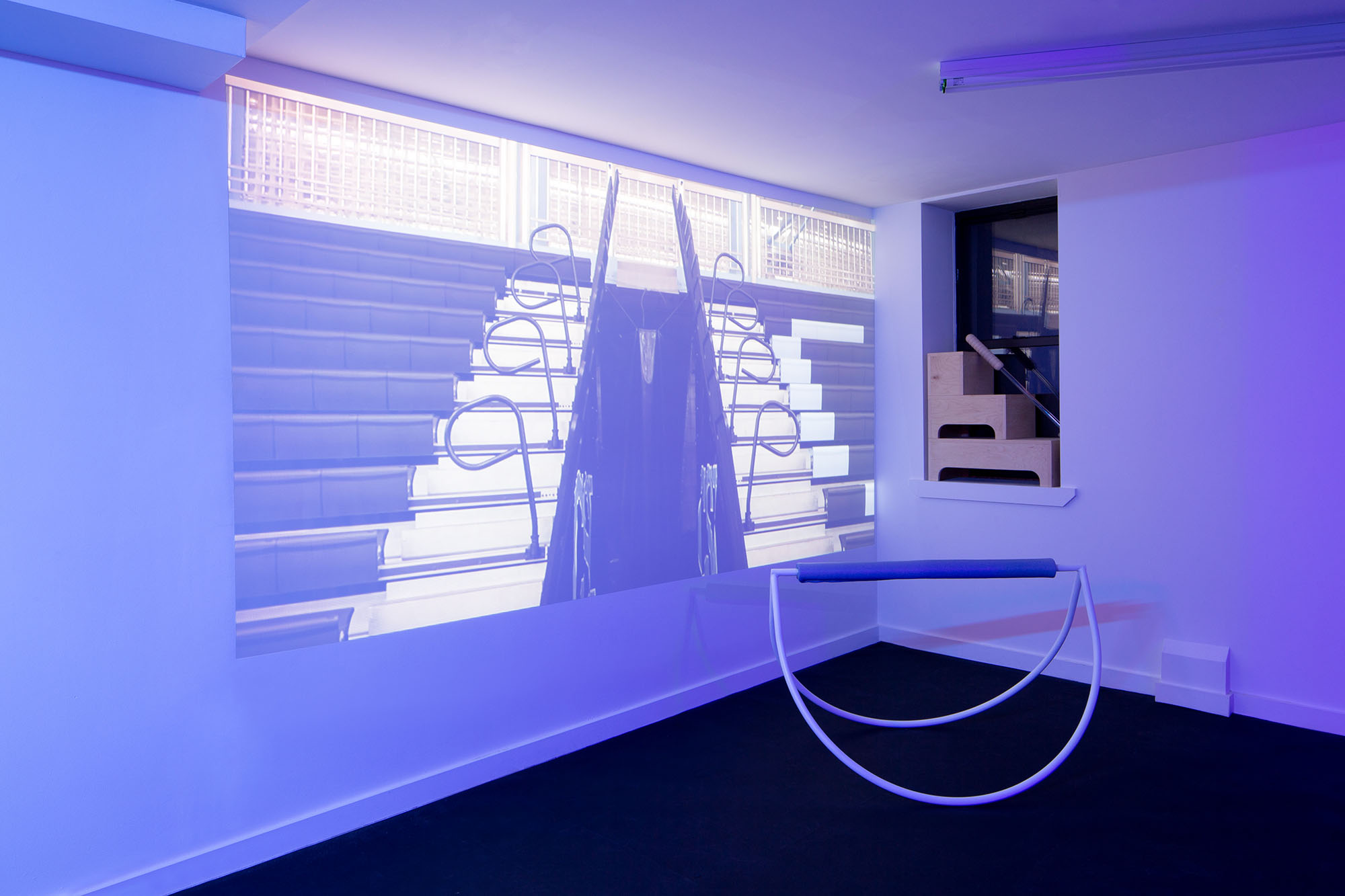 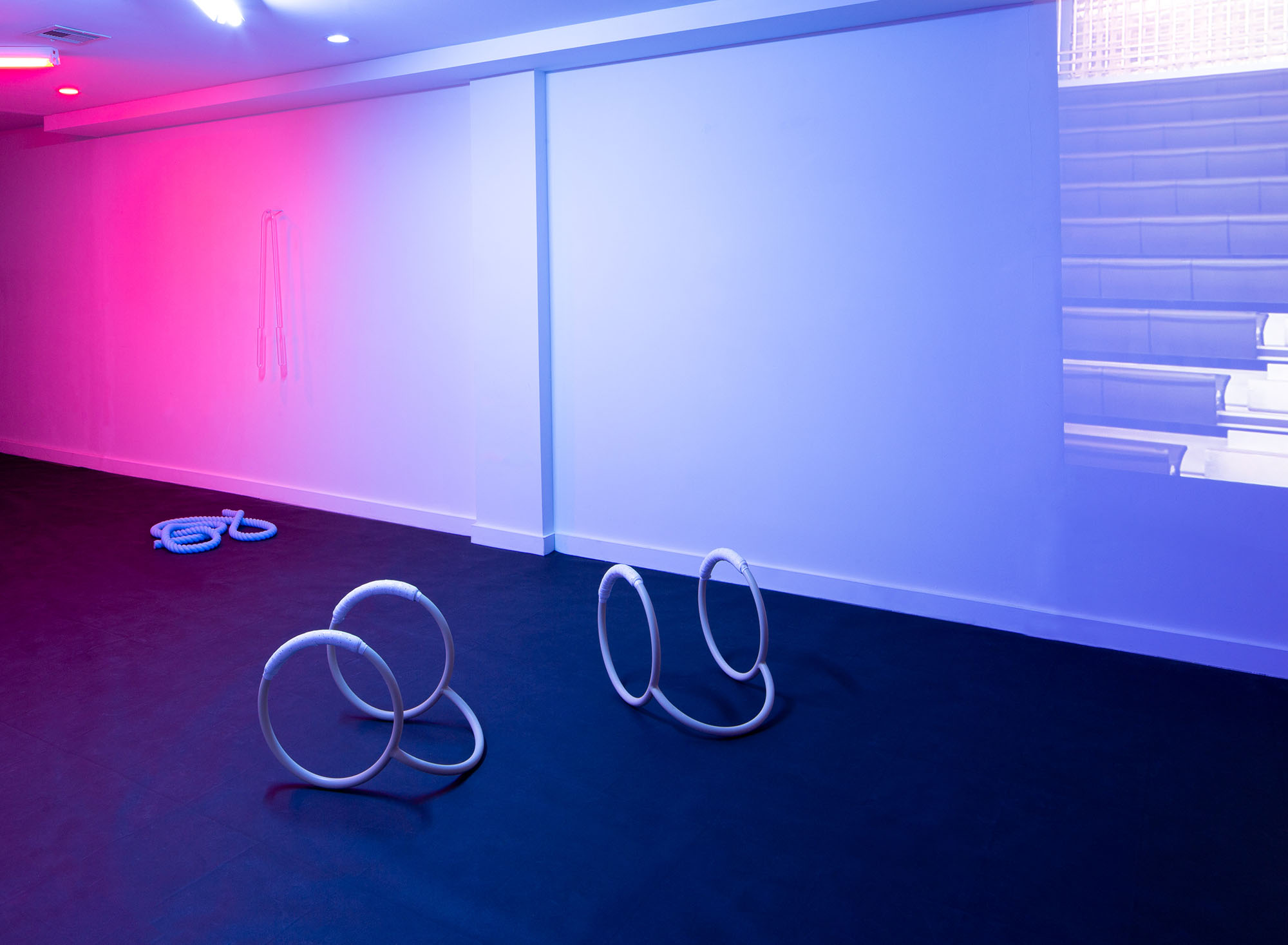 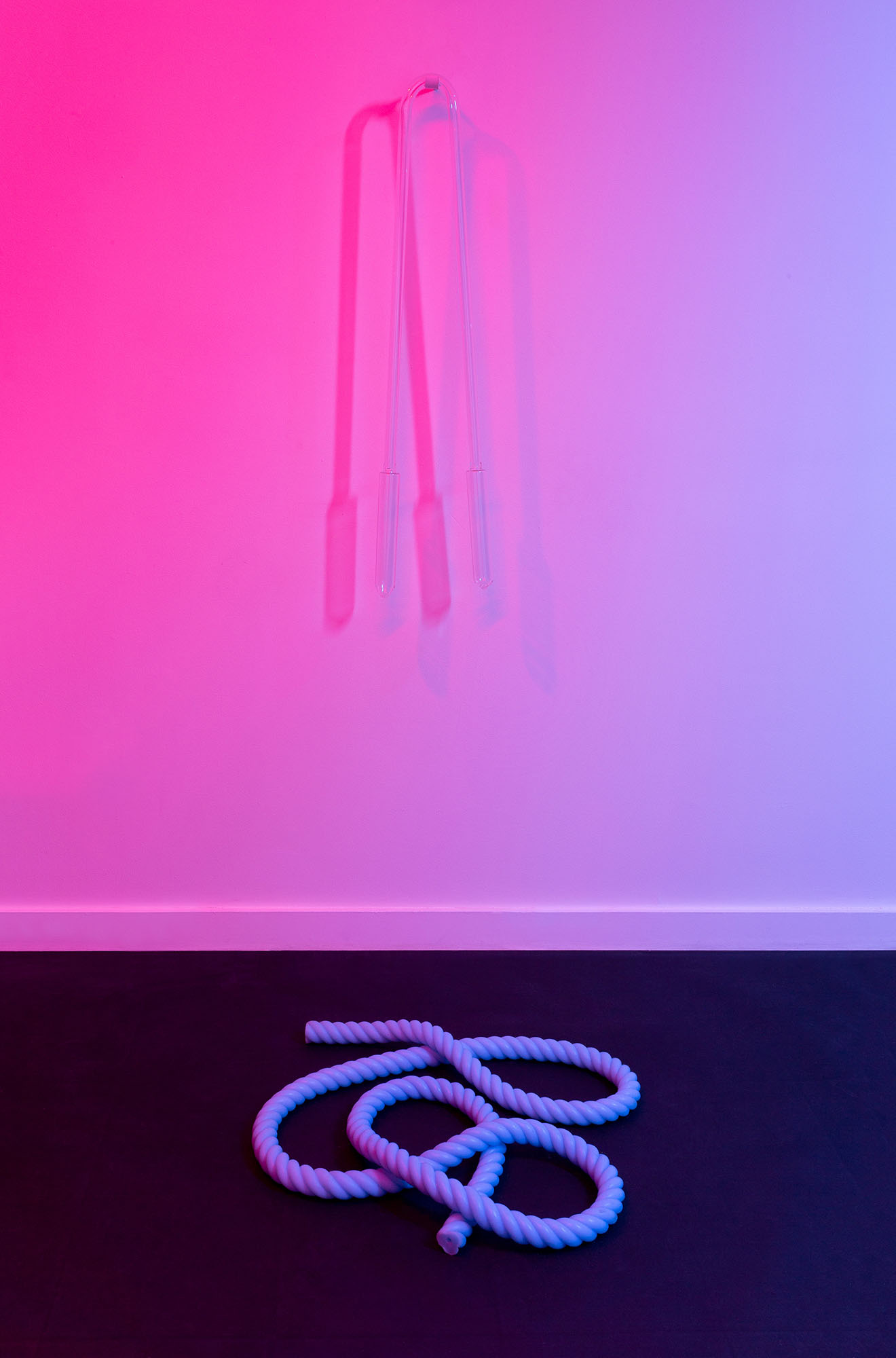 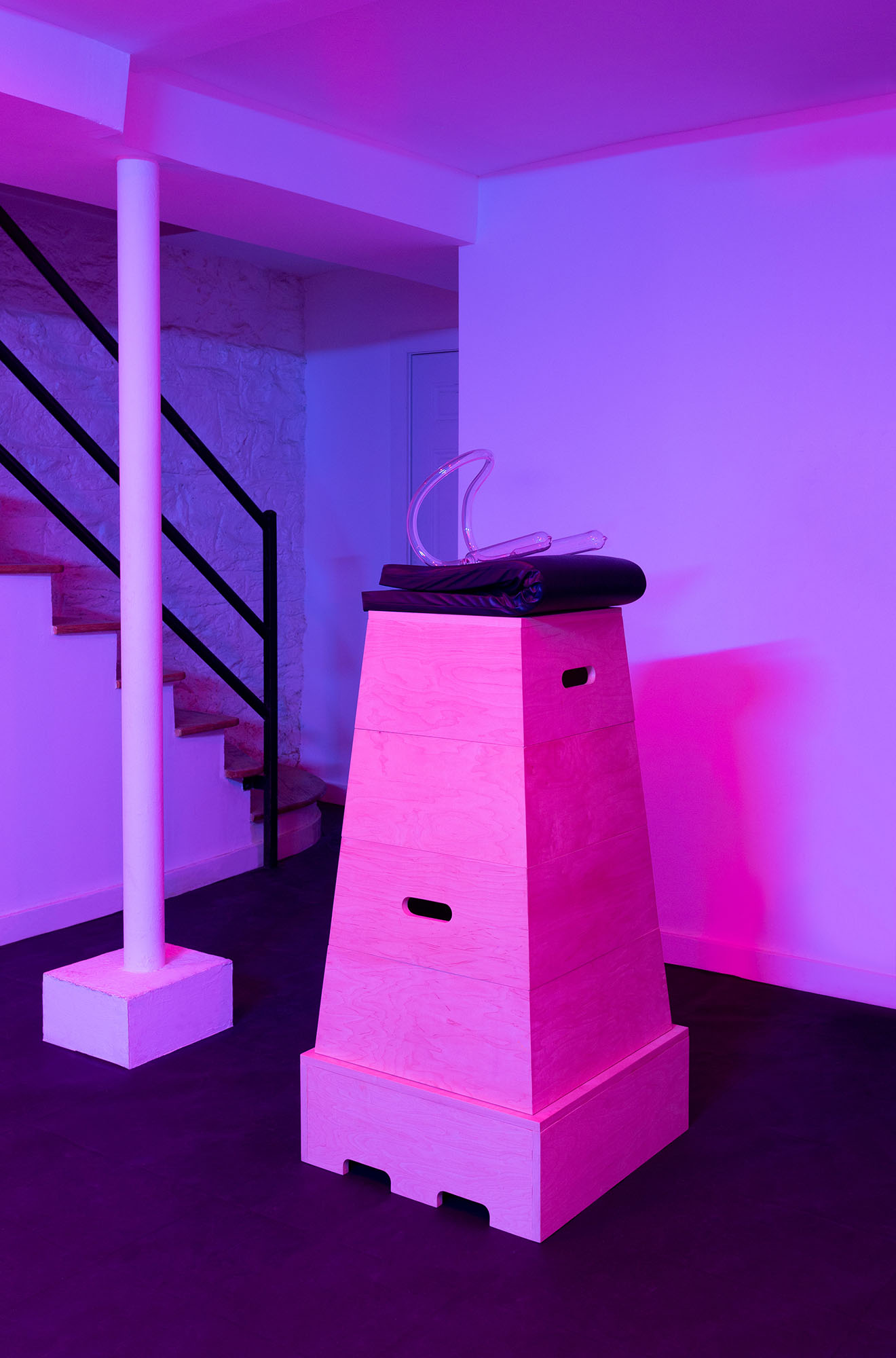 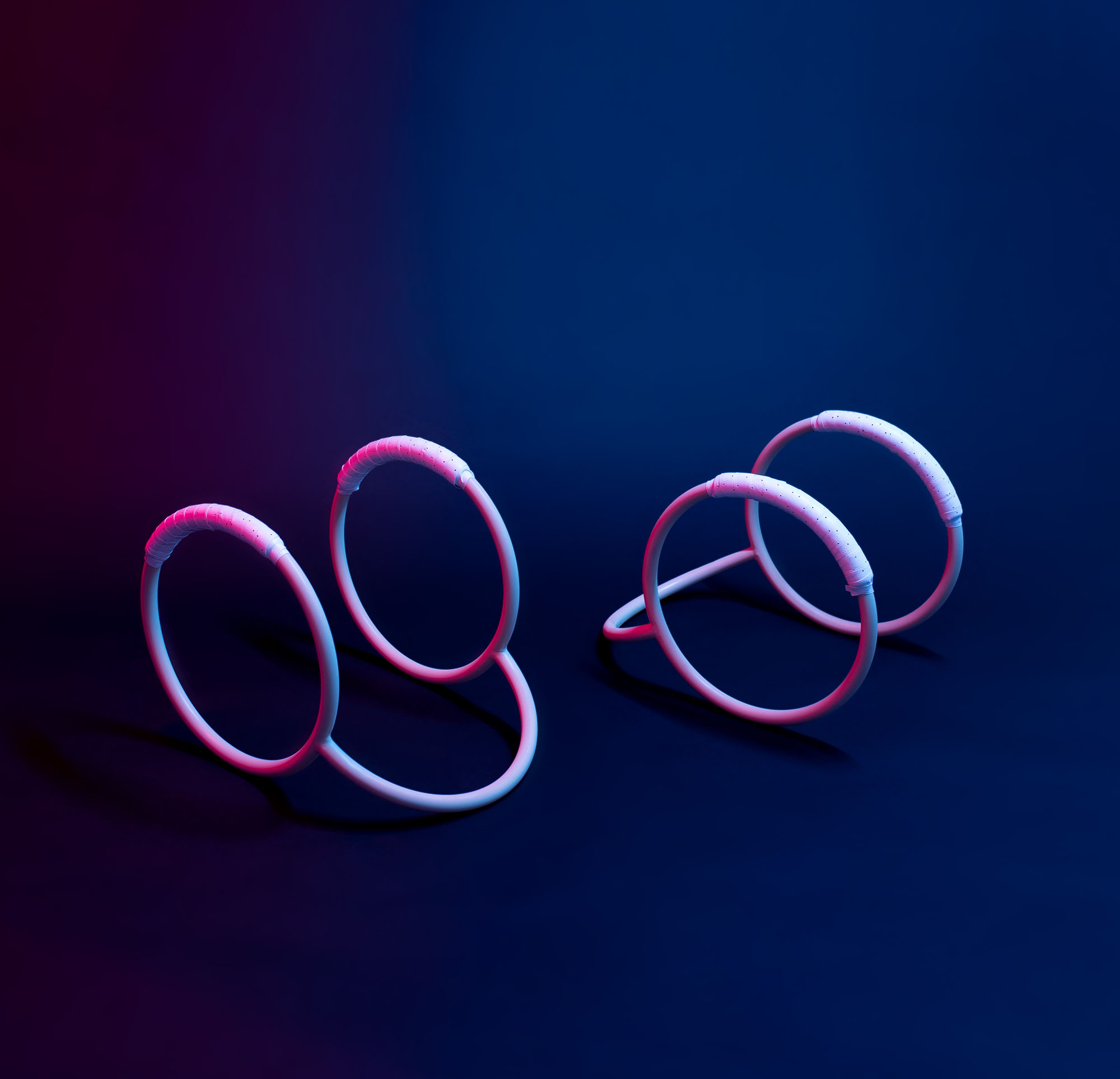 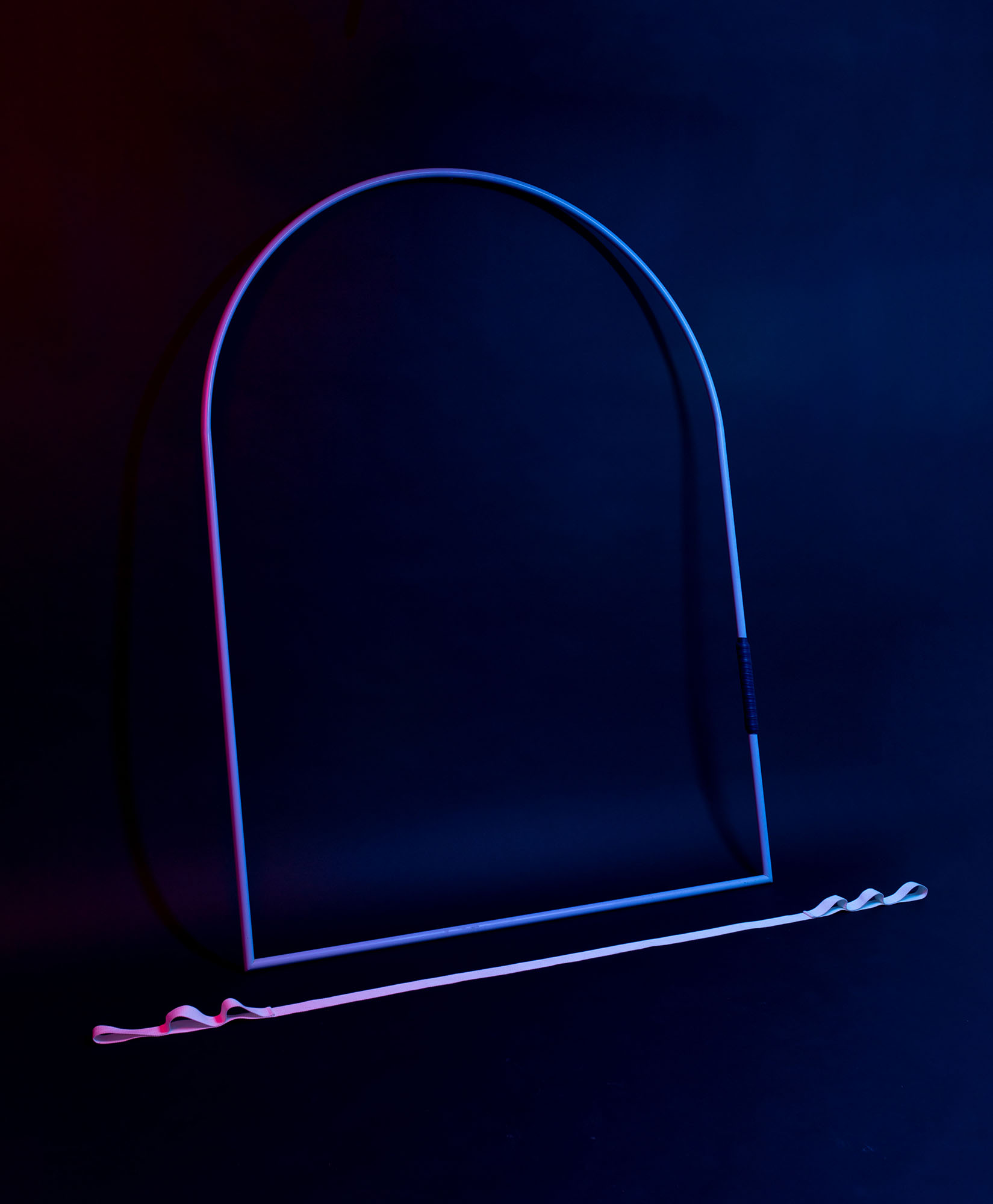 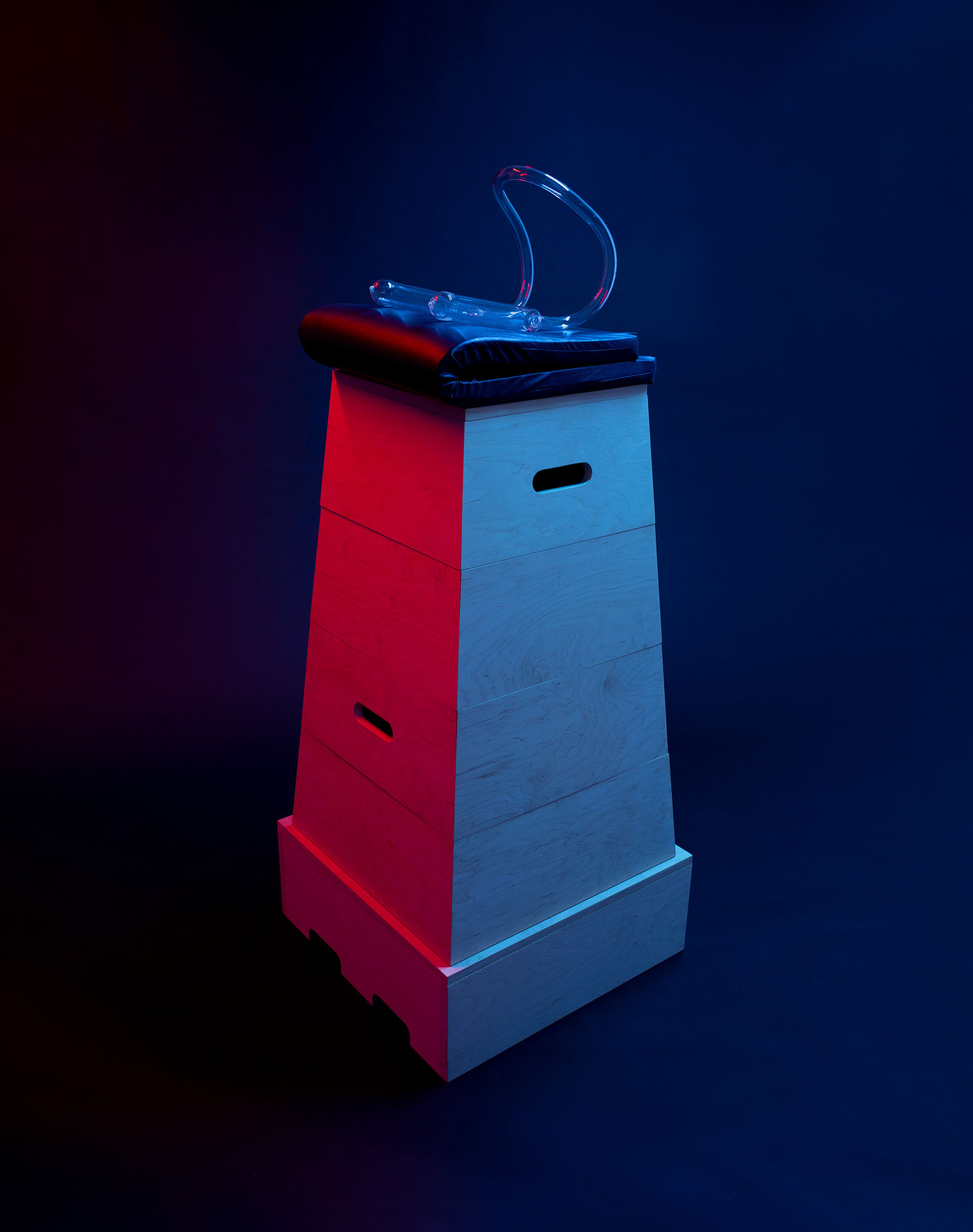 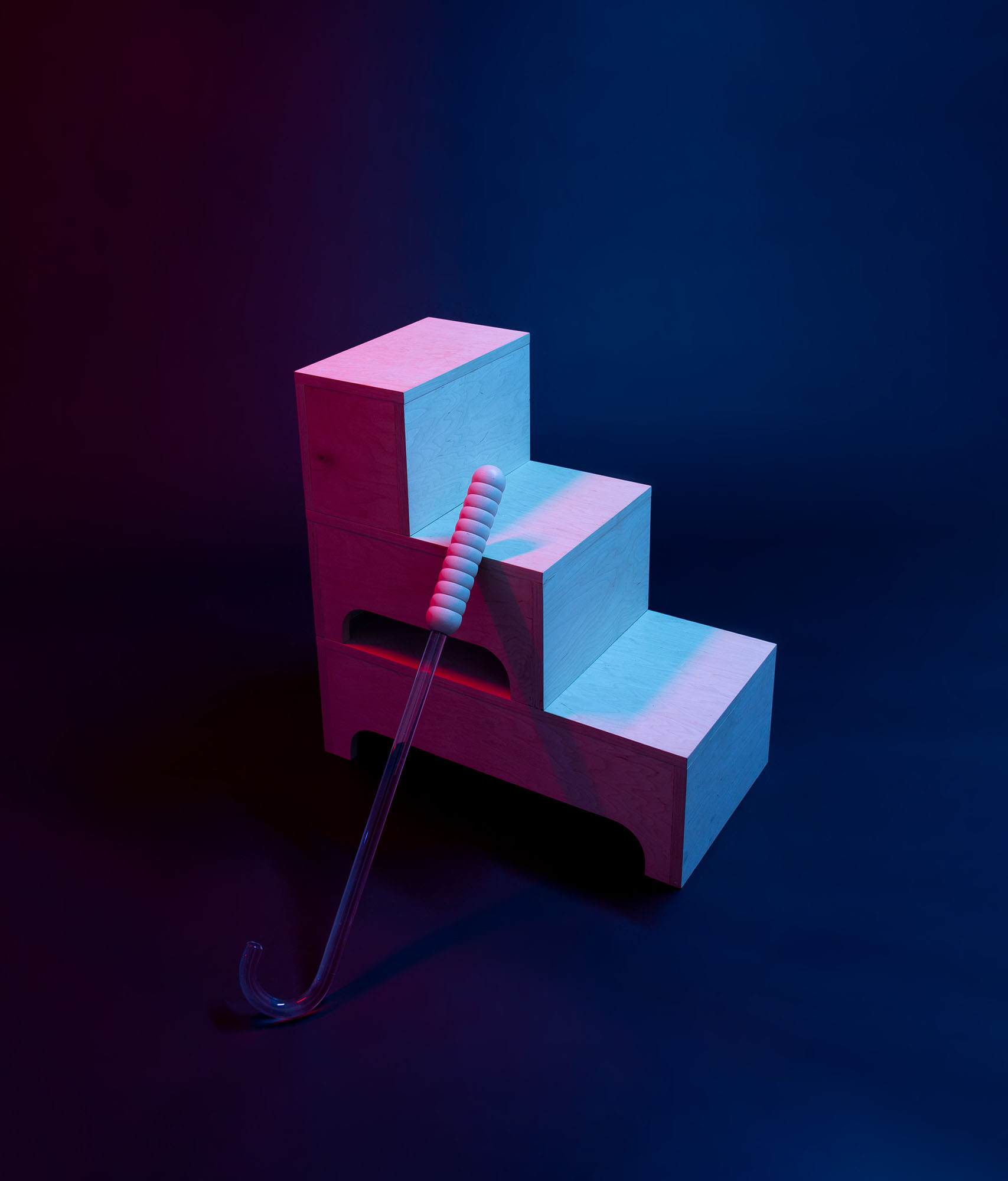 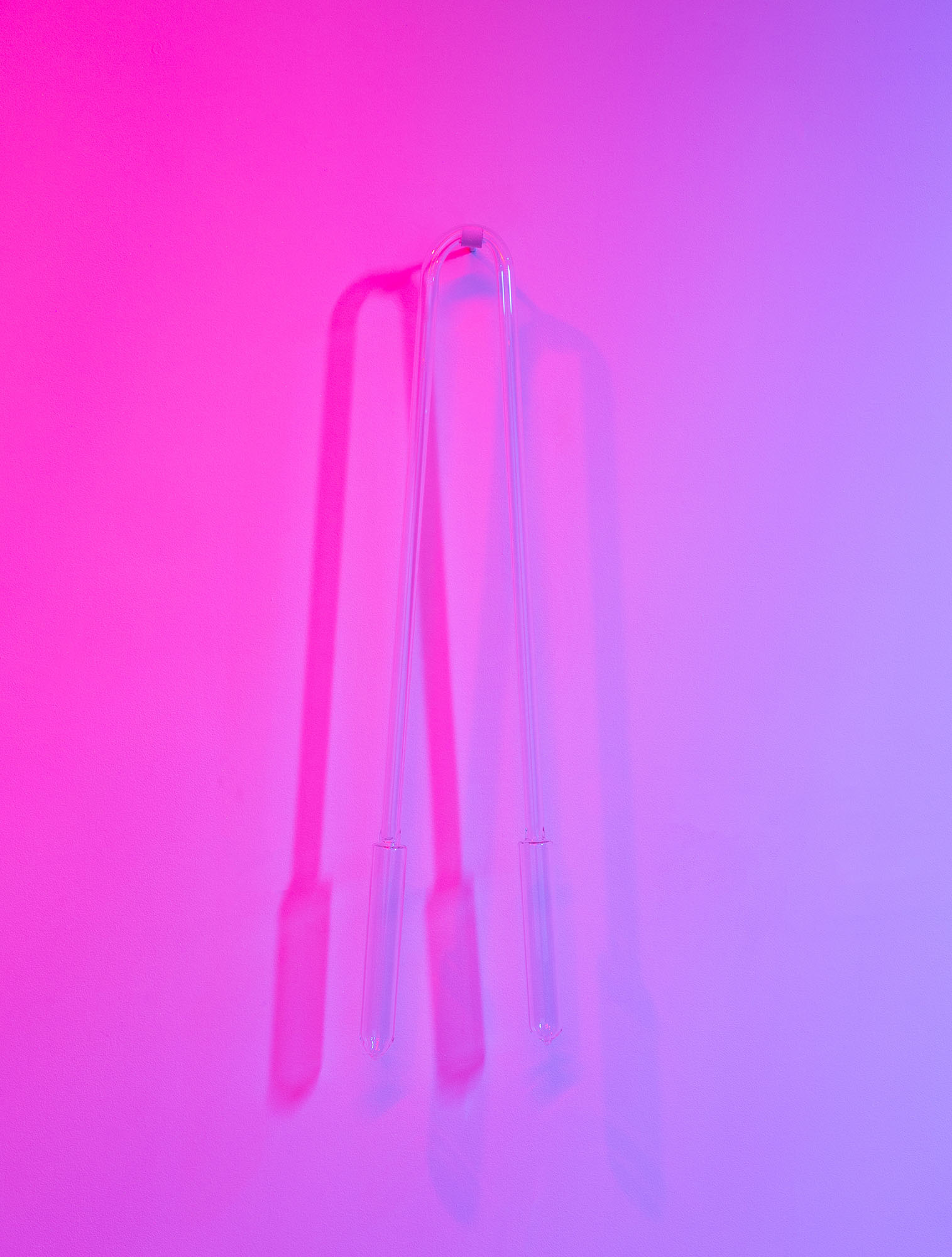 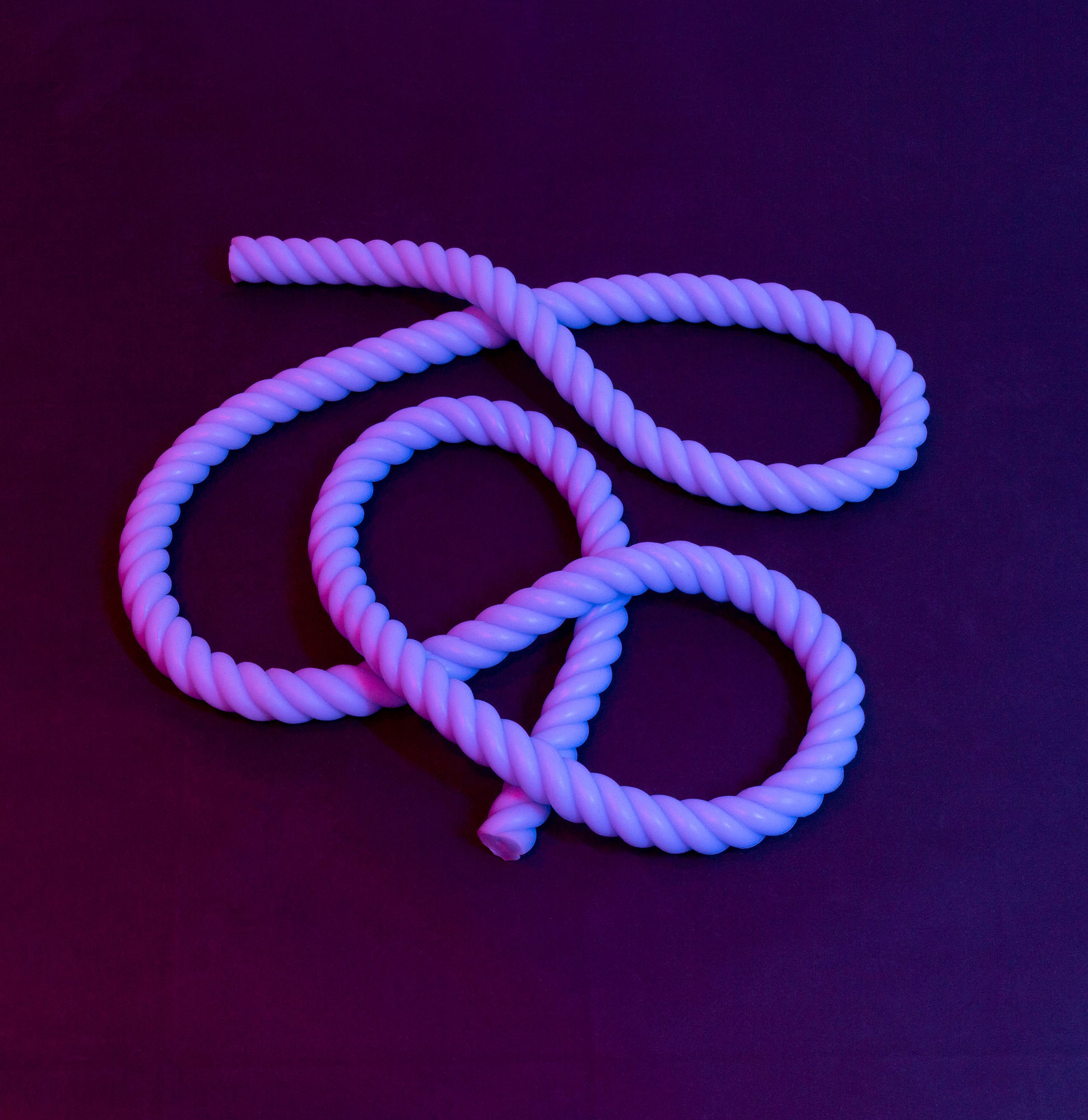 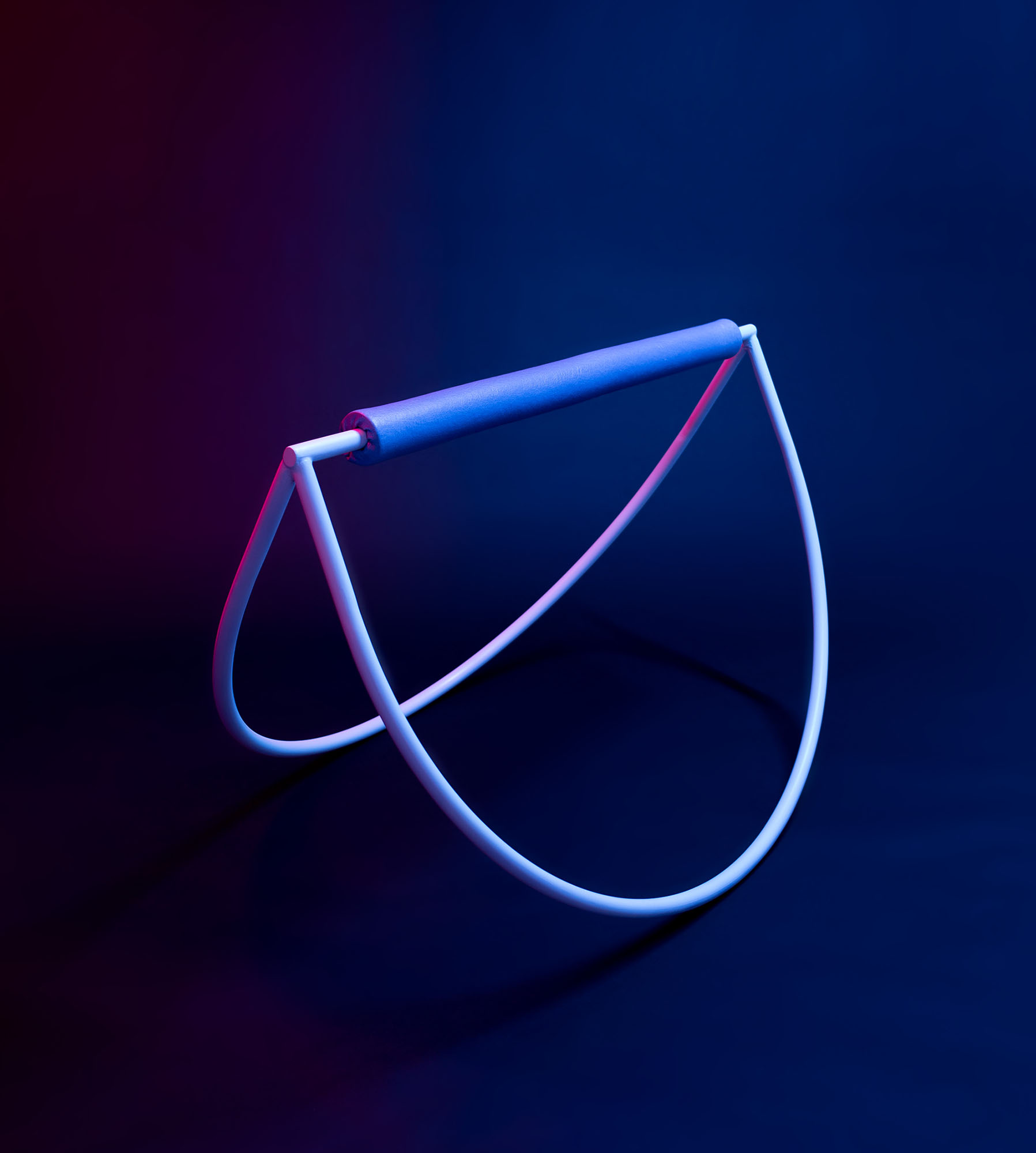