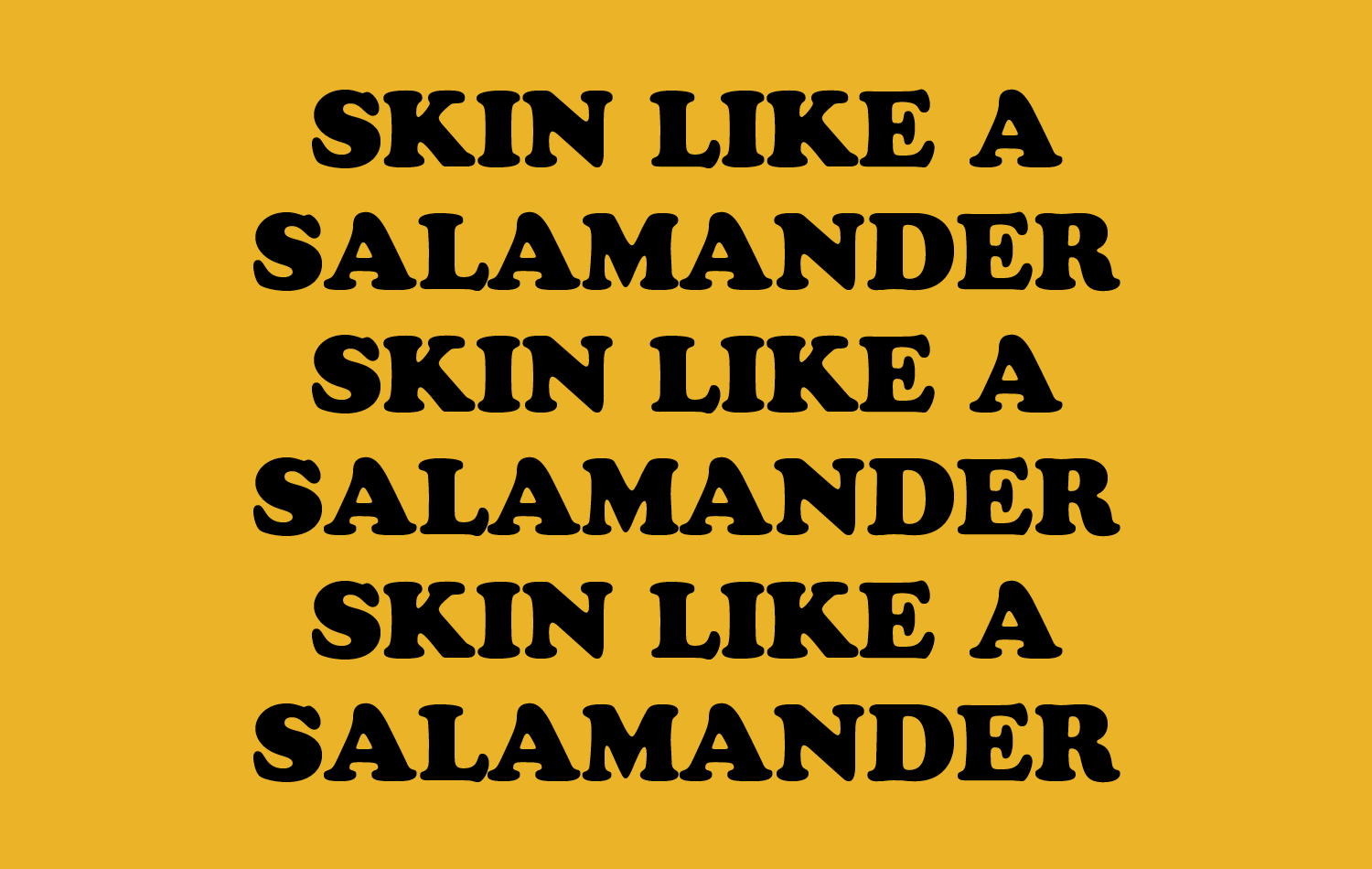 Wick Gallery, New York (formerly Space Heater Gallery) is proud to present “Skin Like A Salamander,” curated by Sam Branden. This is the newly named gallery’s debut show and Branden’s second curatorial presentation with the owners.

The exhibition presents two-dimensional painting work of three artists, each offering a different material approach. Paint itself is often thought of as a skin; colored and altered substrates are layered into a surface the artist touches and feels. Painting breathes and lives—it's alive when it is in front of the viewer, communicating within a moment in time about the world around it. This collection of works by Jamie Felton, Stefan Hoza, and Mike Schreiber addresses each of their observed realities, with a proclivity for what lurks behind conventional life. Moments of anxiety, or reverie, both exist within the depths of introspection, emerging from an acute relationship to surroundings, and underpinned by the subconscious. These works communicate in a shifty manor. From sharp, illustrious ink renderings in works by Felton: to stylized gestures by Hoza: to fractal collages on slick fields of silver from Schreiber. A loose system of color-coding assigns the artists’ work accordingly, allowing their respective presence to peripherally ricochet around the space. The imagery is familiar and illusive, as if shadowboxing responses to riddles where no direct answers exist.

A poem by the french poet Yves Bonnefoy titled “Place Of The Salamander” imparts the ideological filter to the mythos and zoology through which these works are tied. The piece describes the observation of the animal, and the emotional response to its vitality, but also its vulnerability, procuring a meditation of a short moment within the scope of life itself. The skin of a salamander is fragile and highly susceptible to changes in the environment: poisonous, with an aposematic display of bright colors: sensitive to light, touch, and temperature: it is the organ of which the animal breathes. Salamanders are symbols of fire, and according to several degrees of mythology, are born-of and impervious to flame. Fear/allure/amusement/inquisition. Intuitive and benign impressions are awakened and worn on the surfaces of these works. 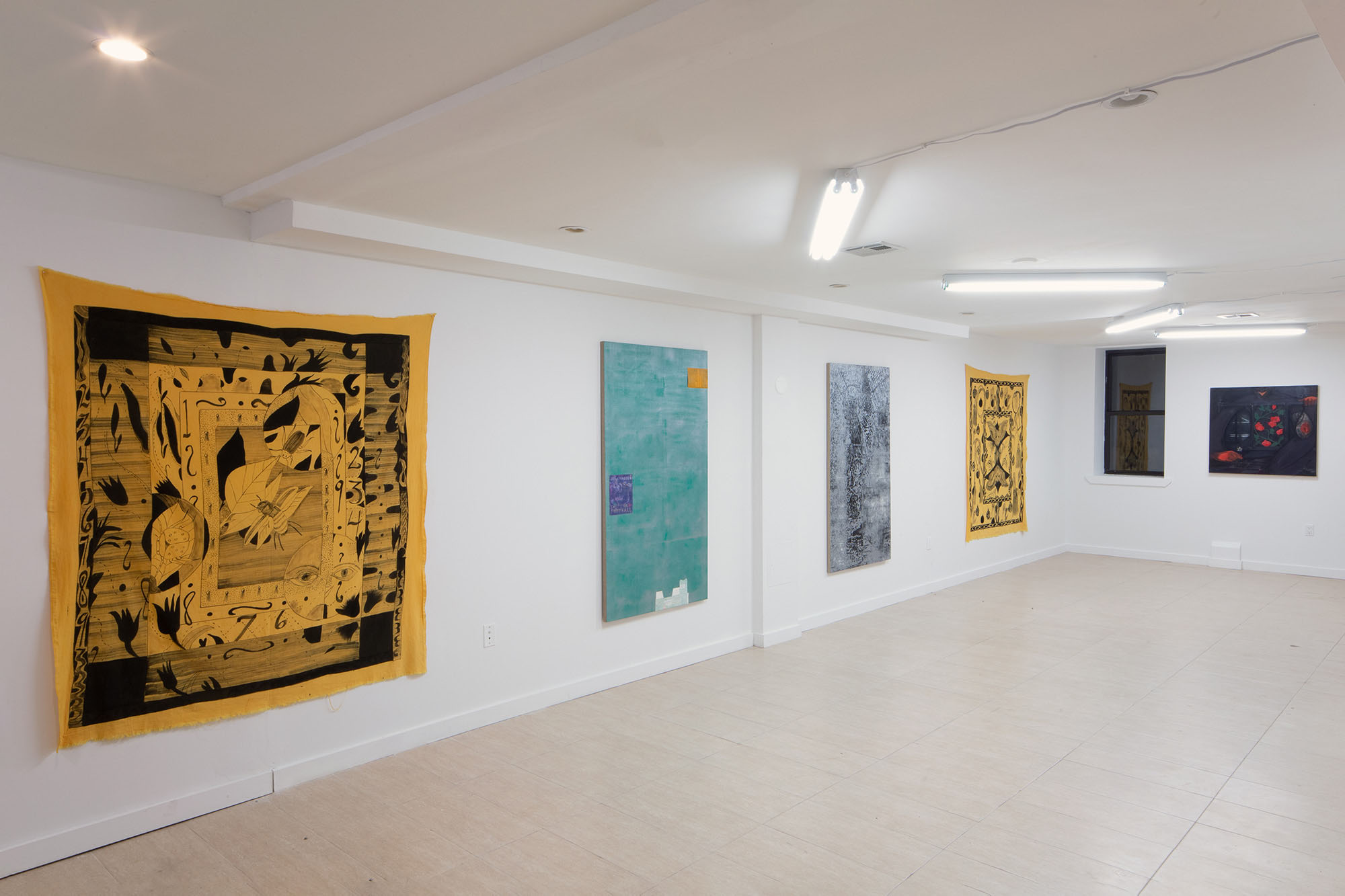 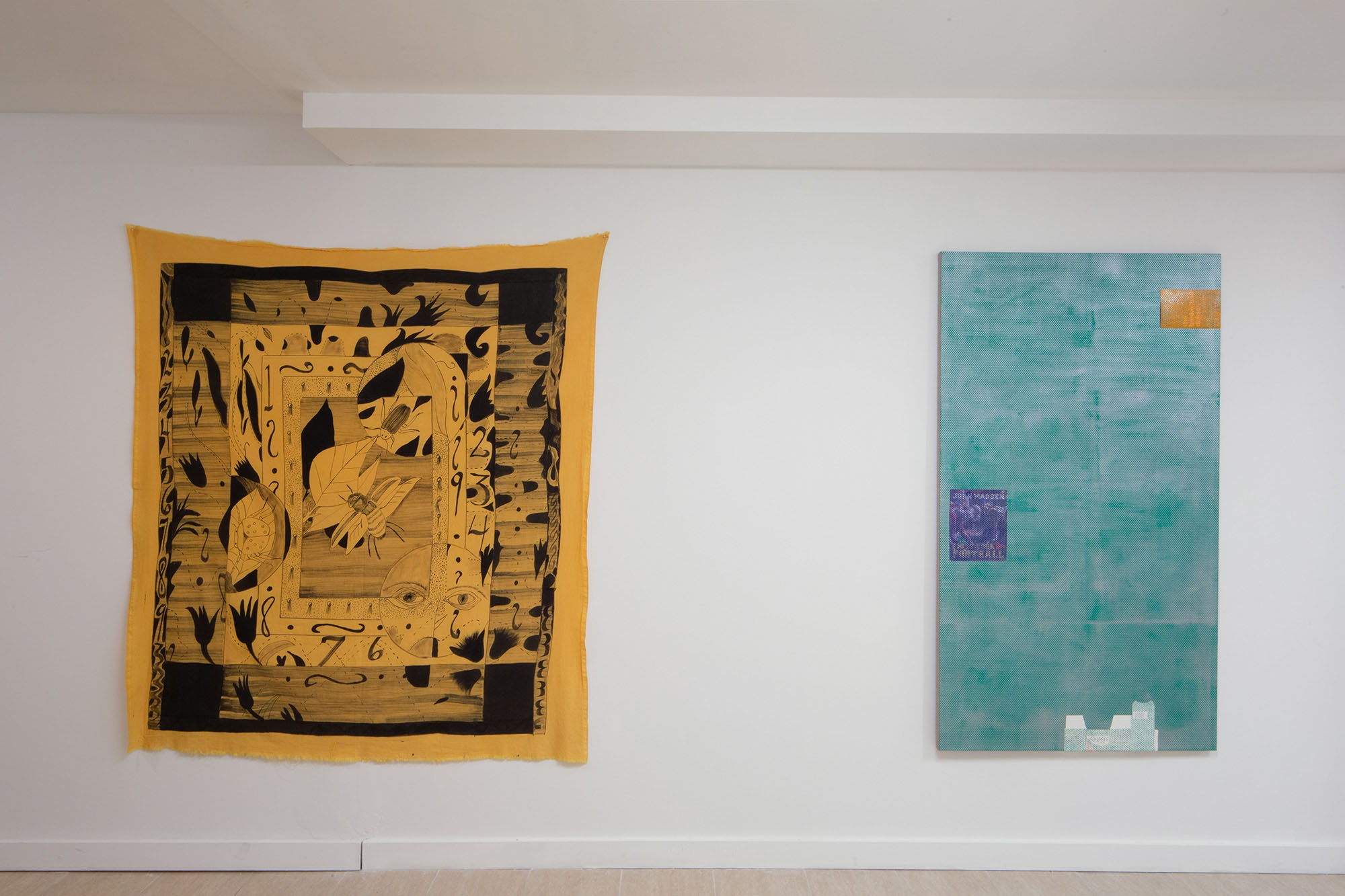 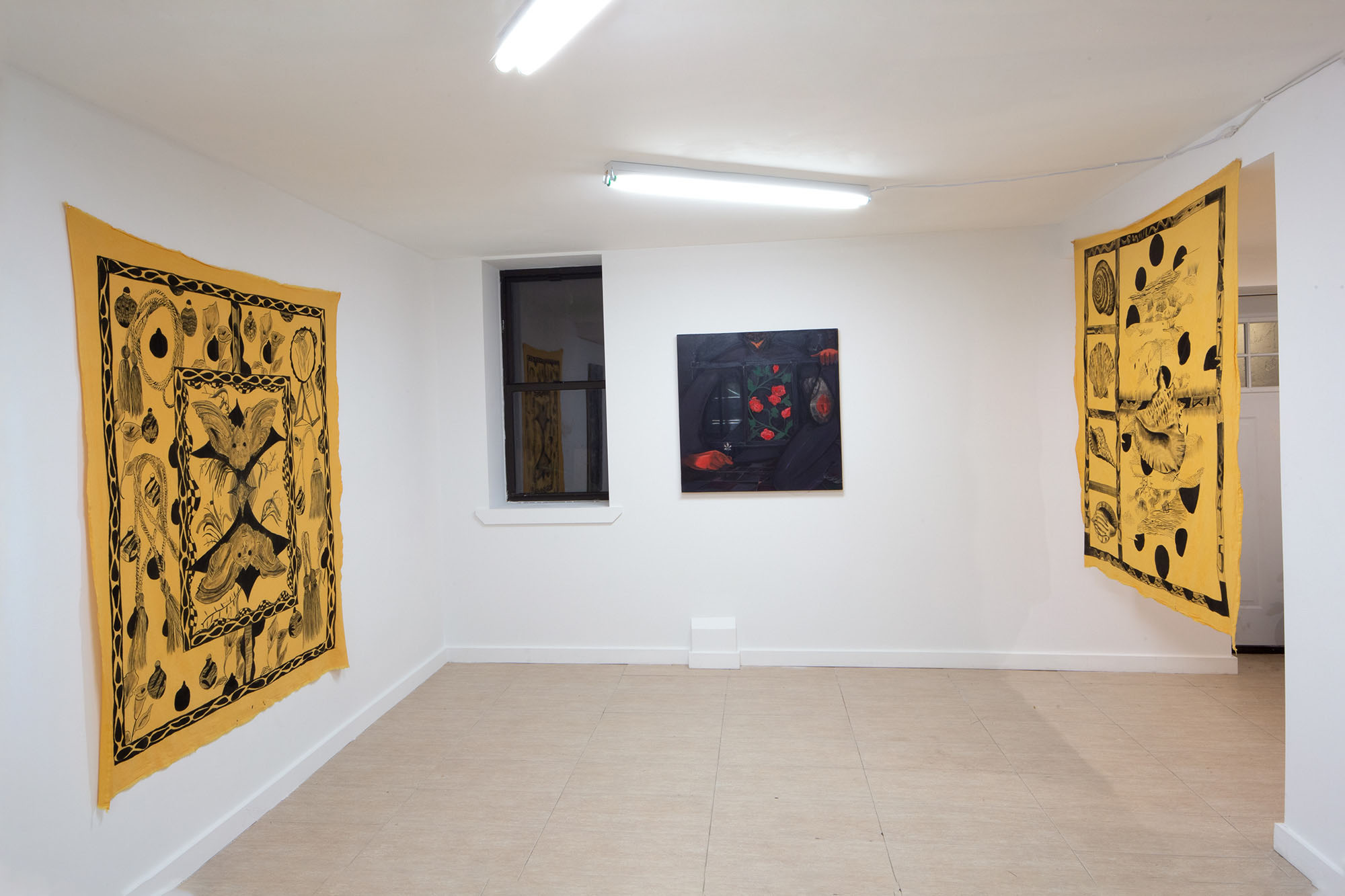 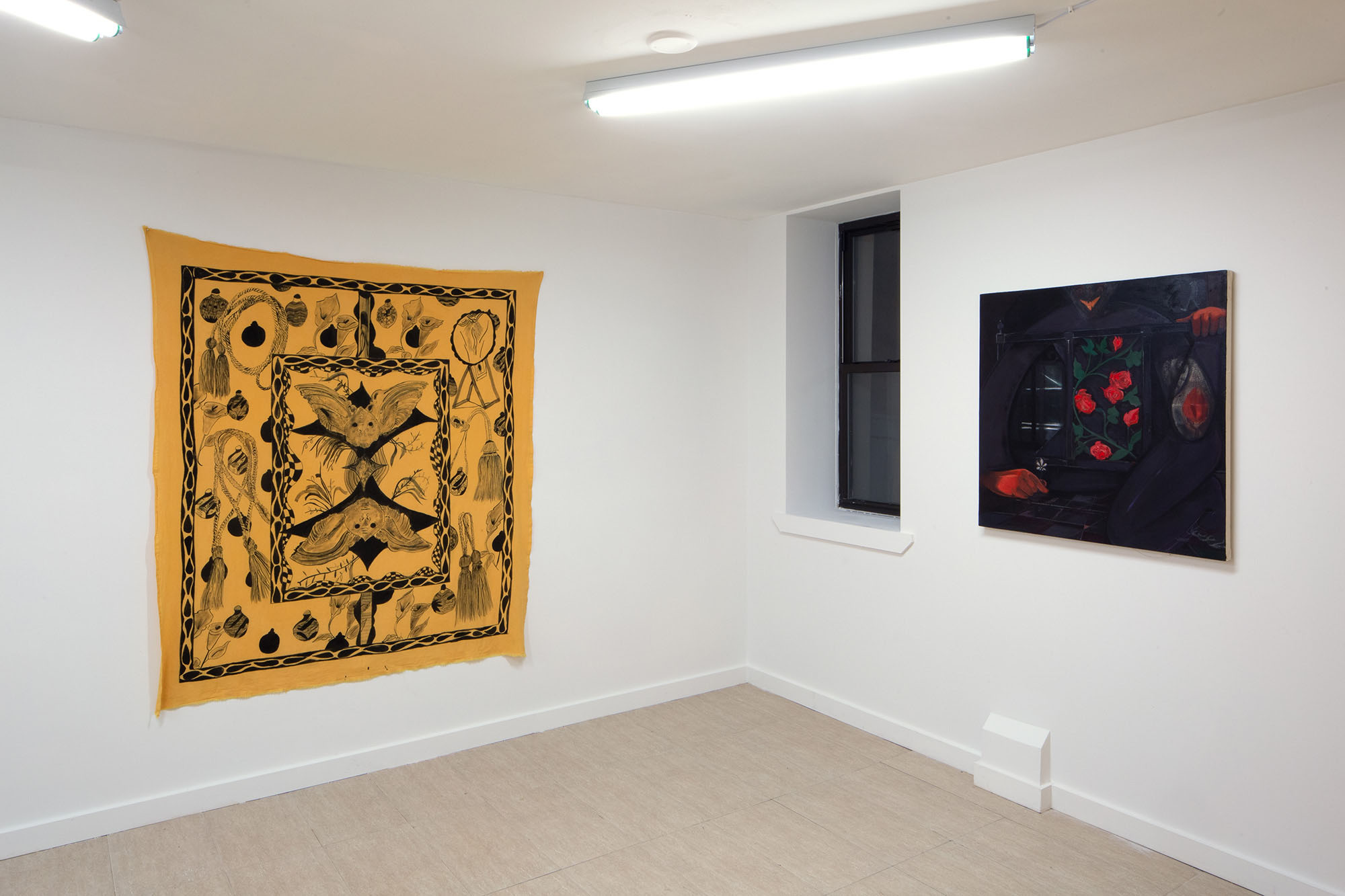 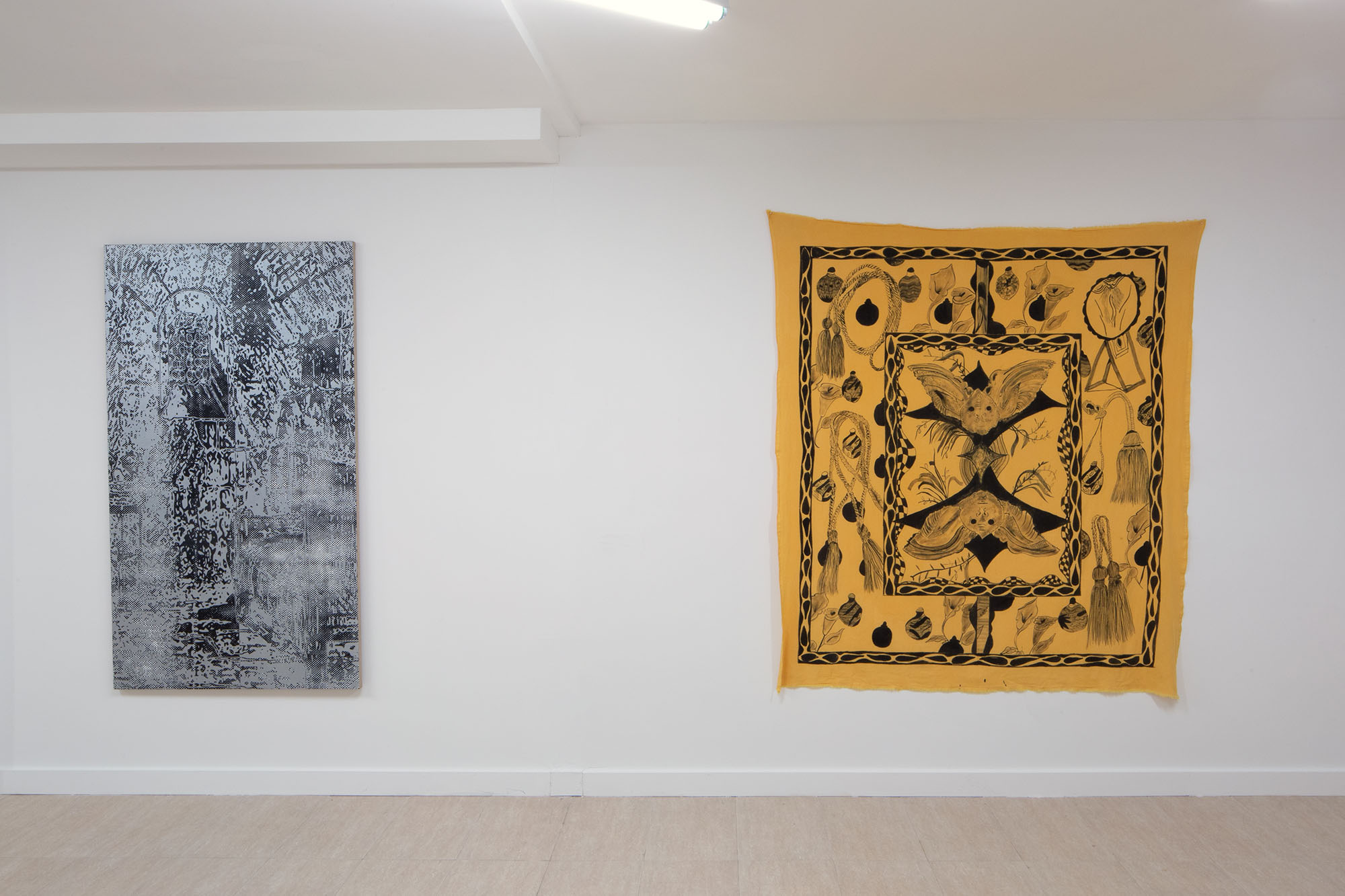 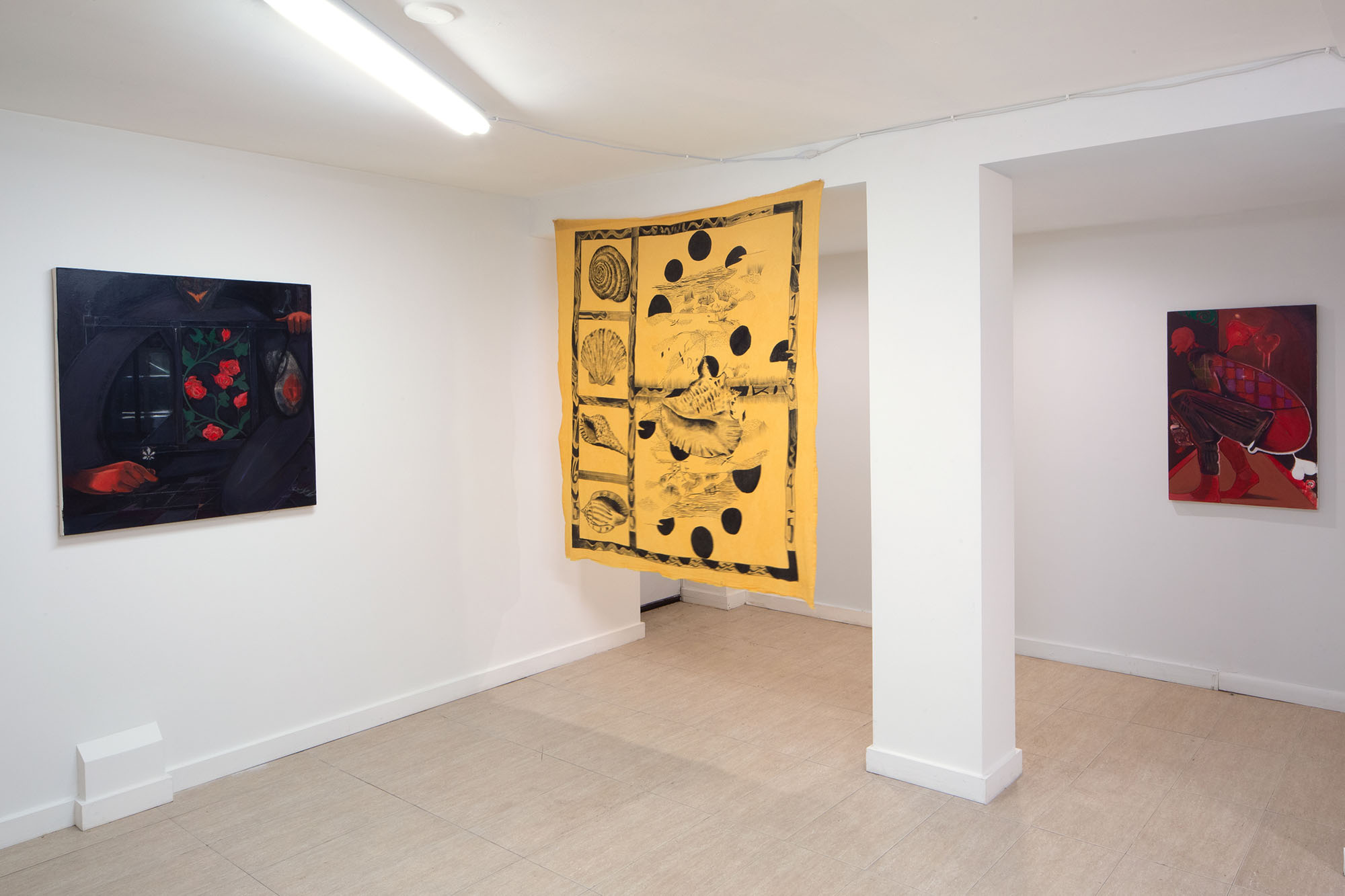 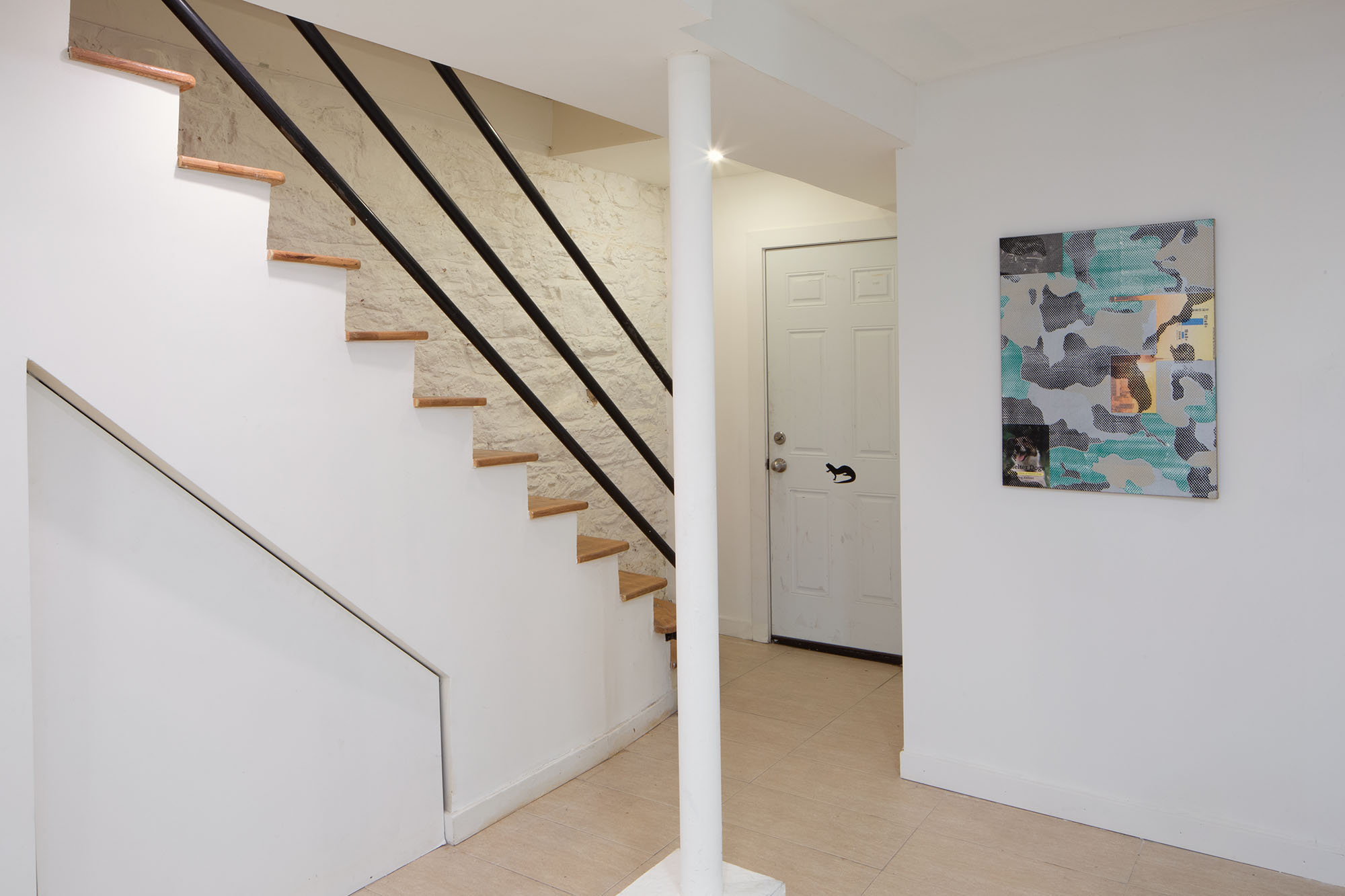 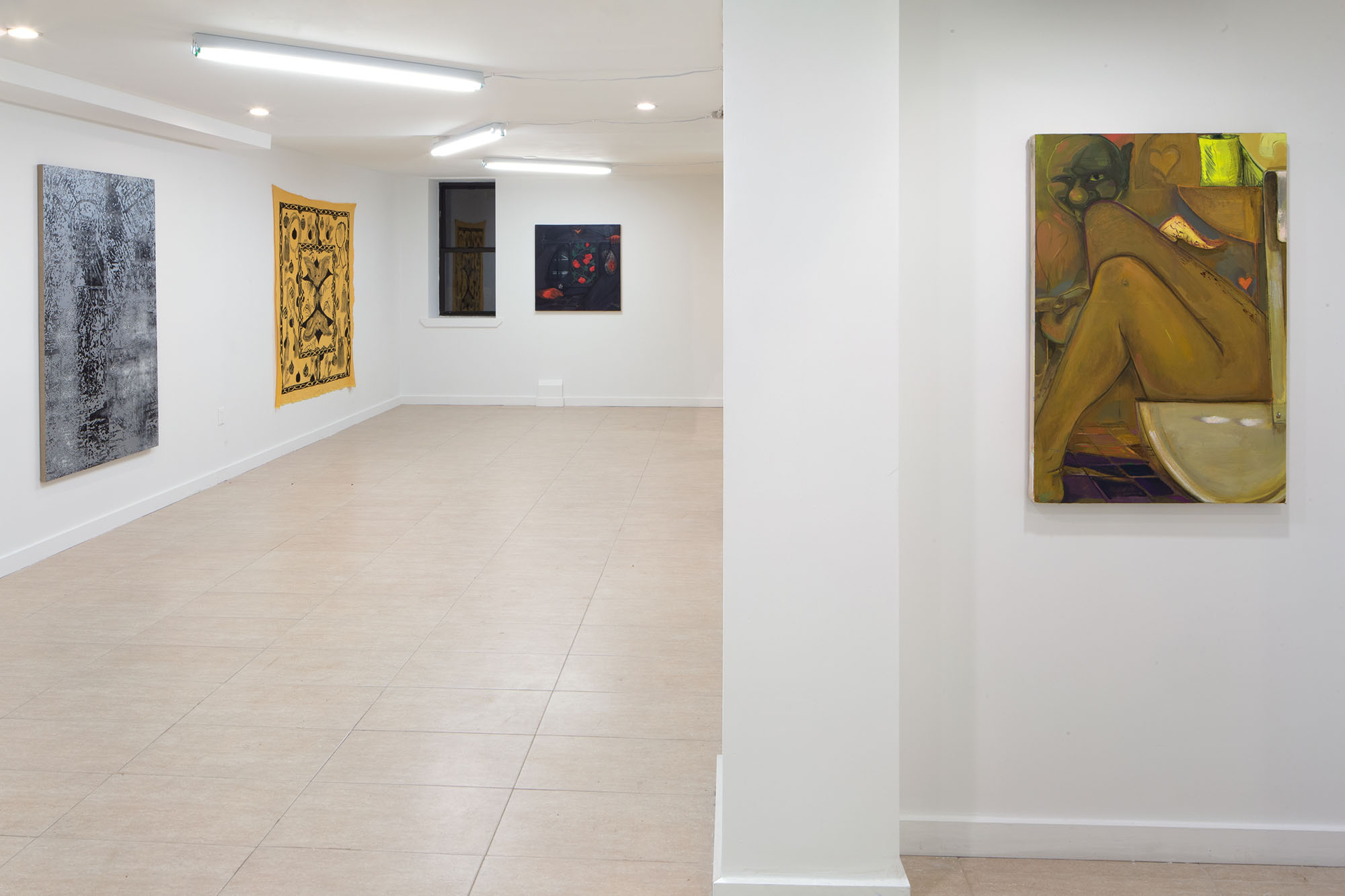 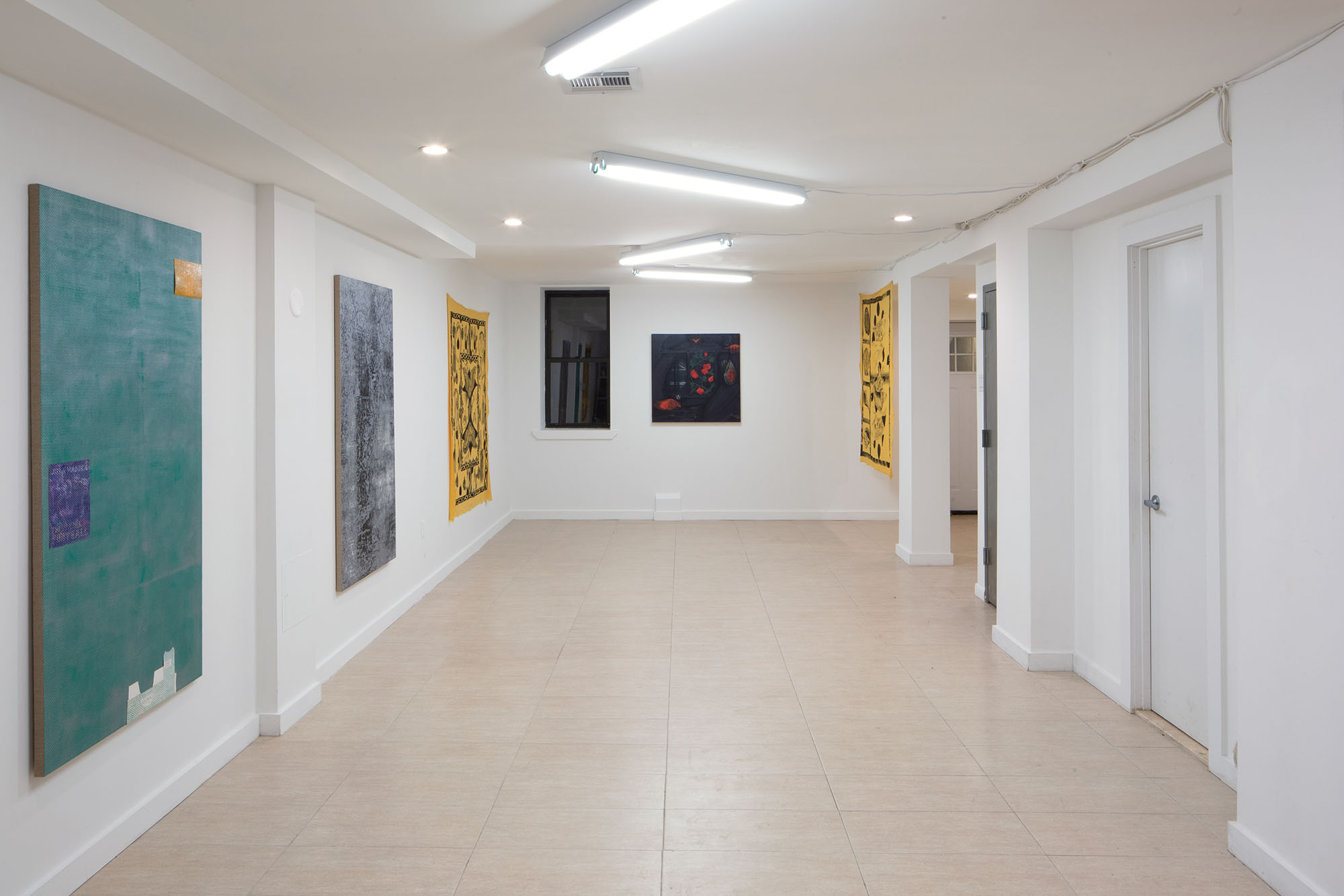 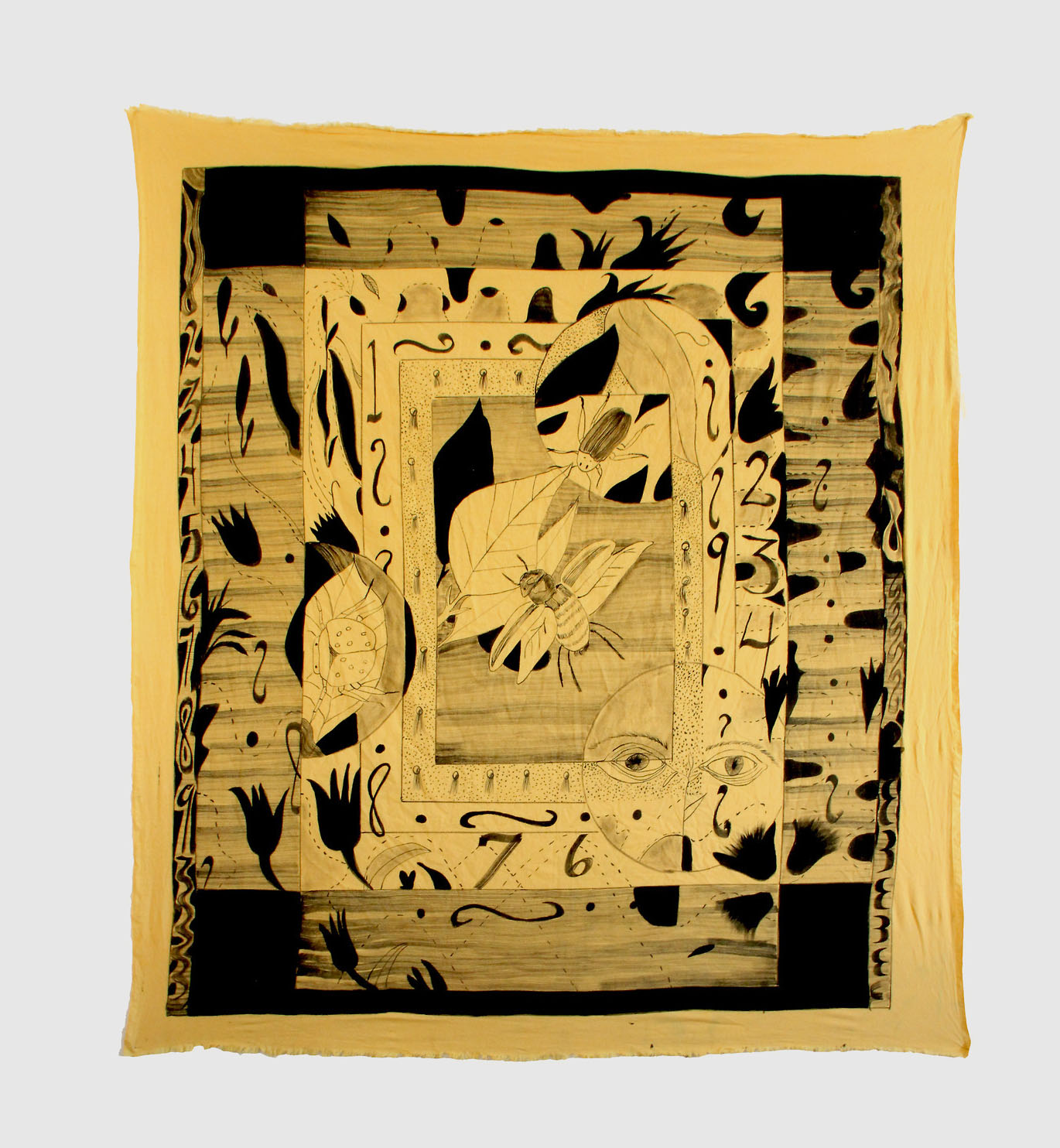 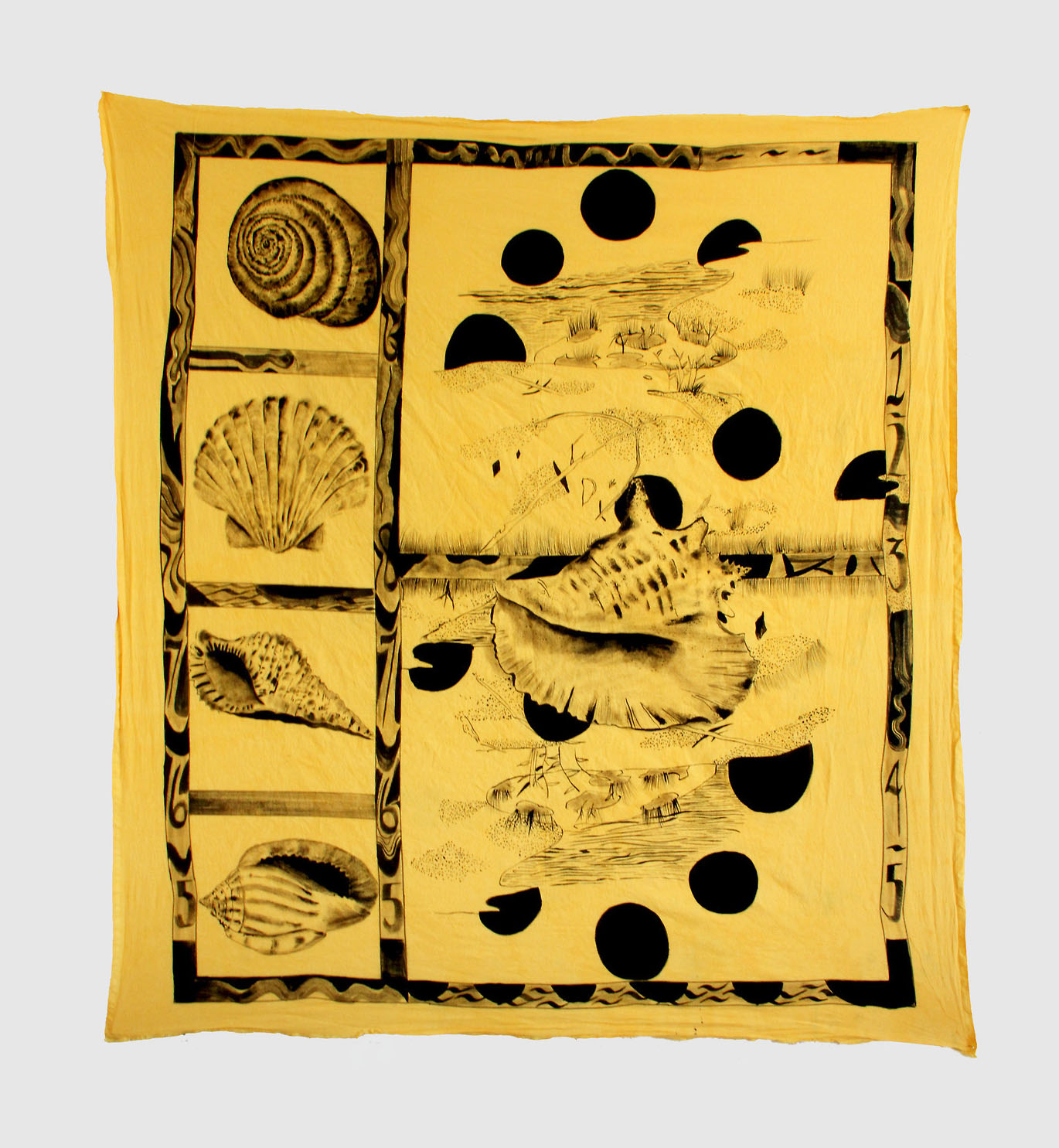 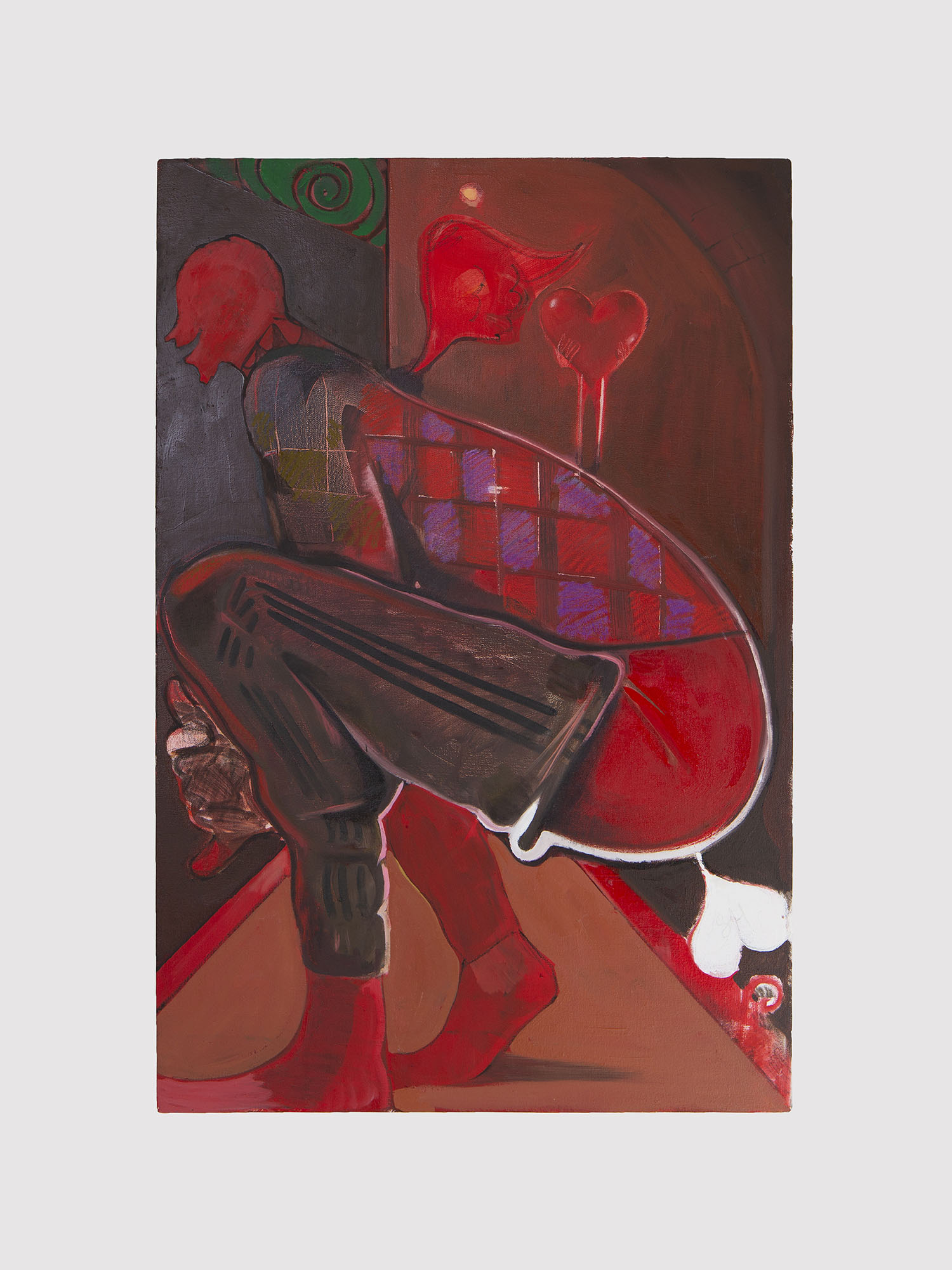 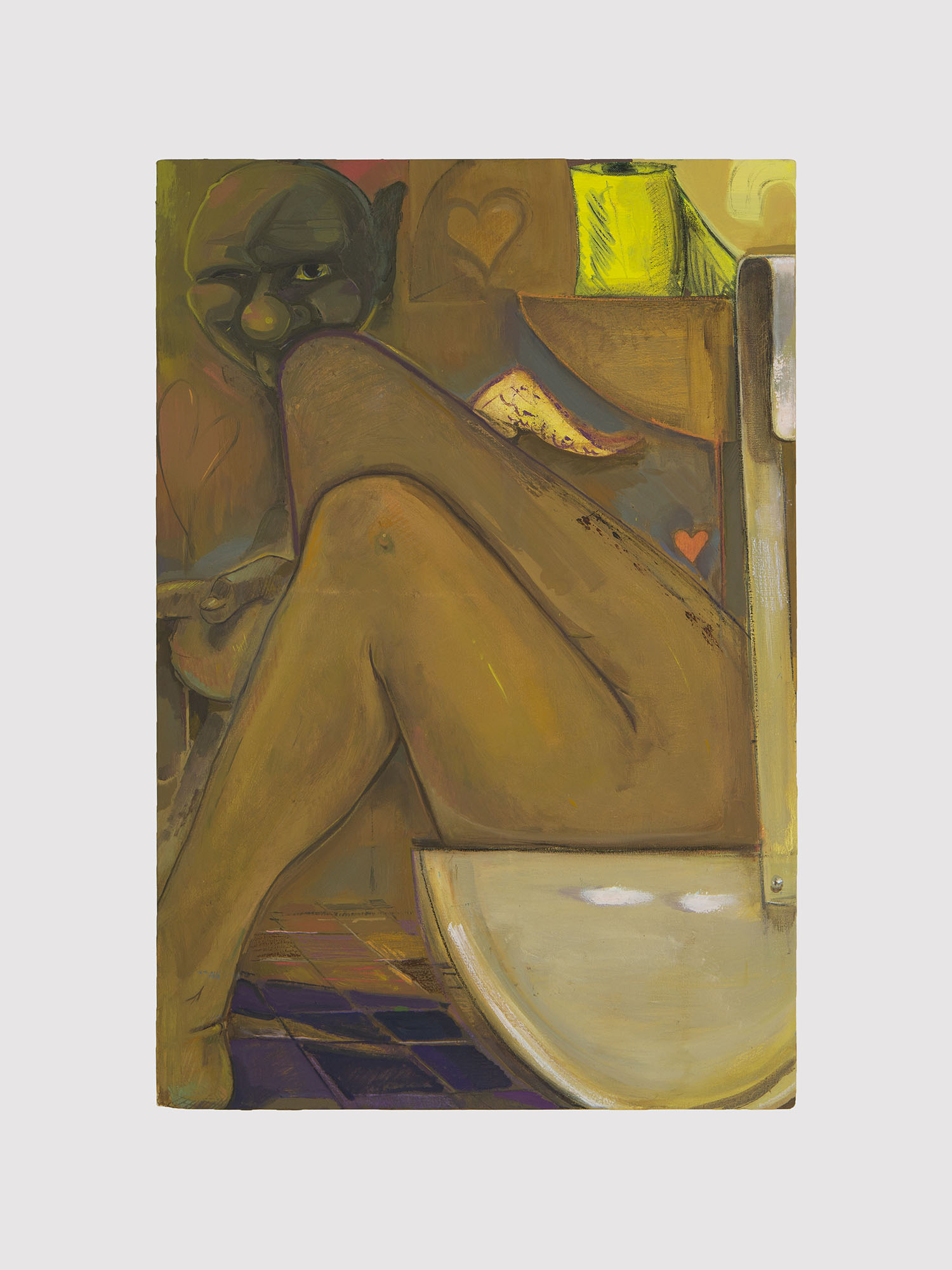 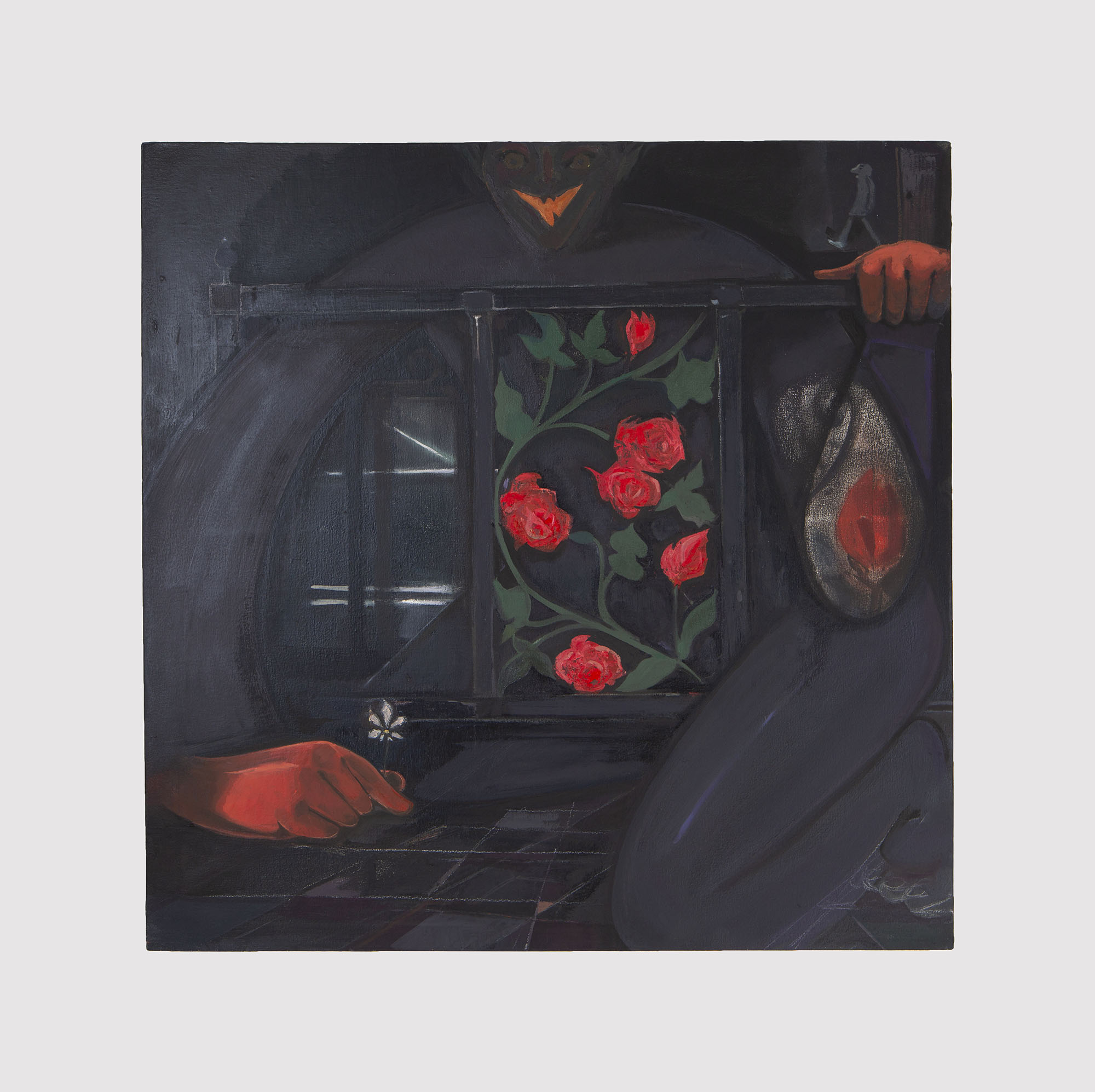 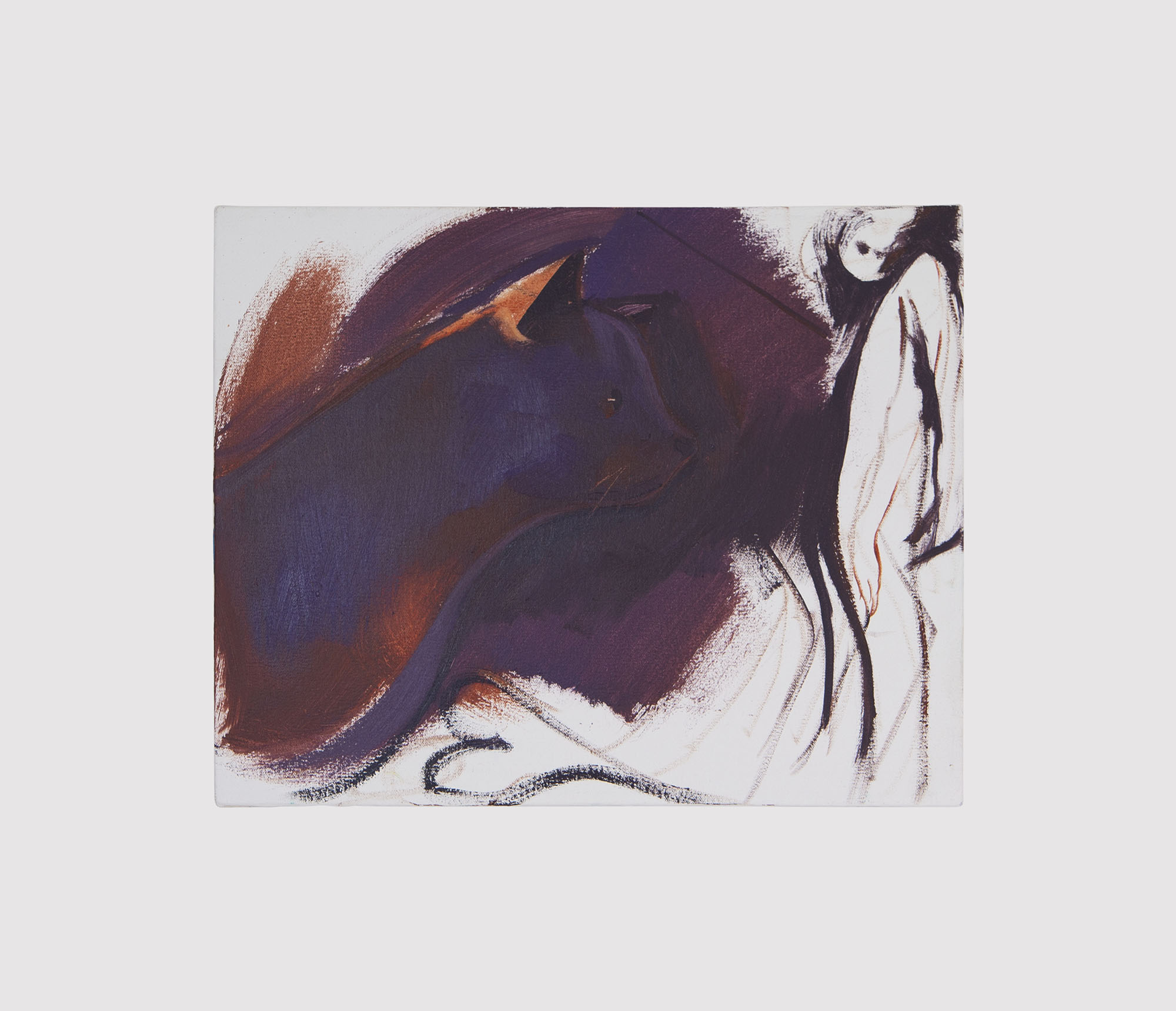 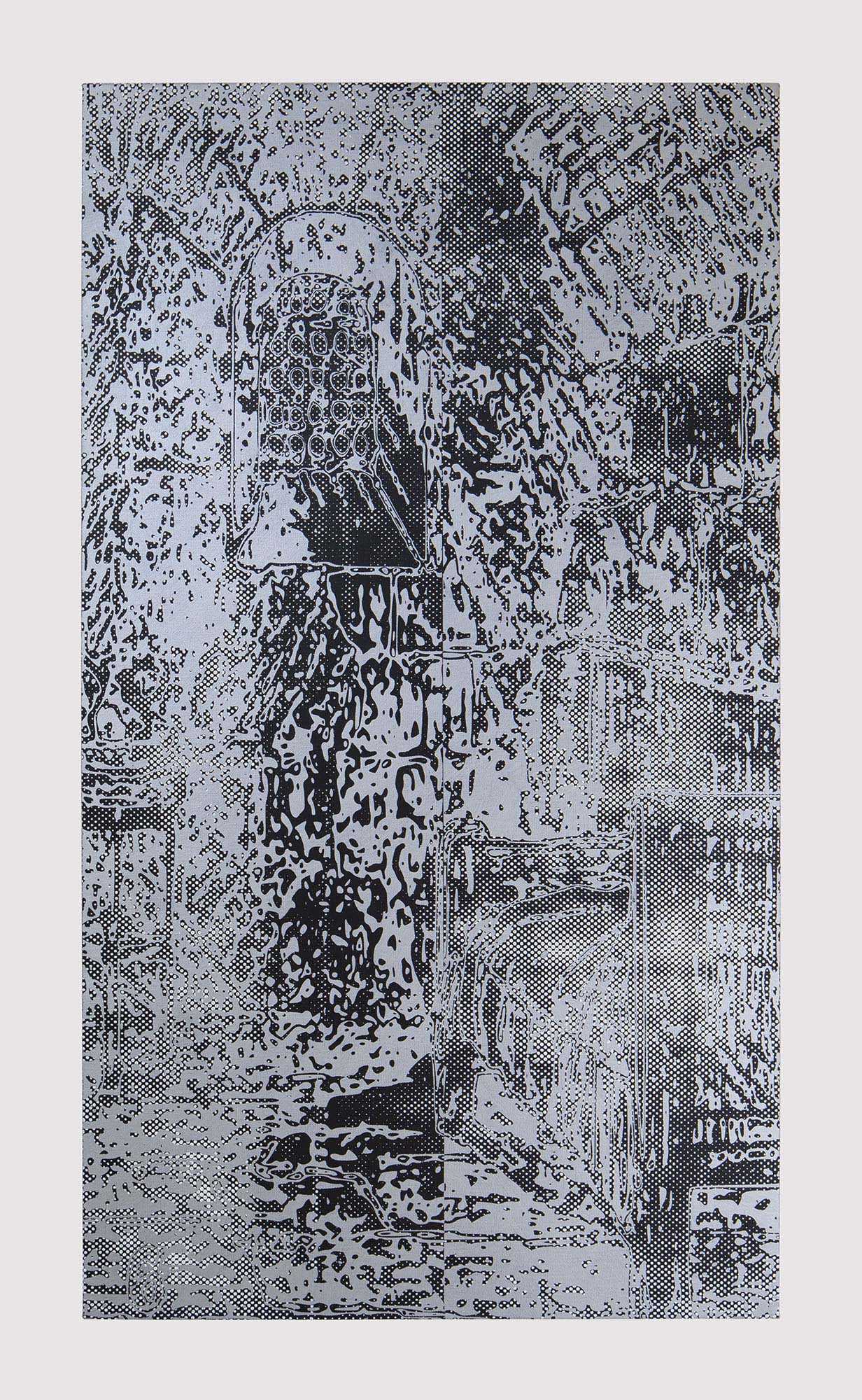 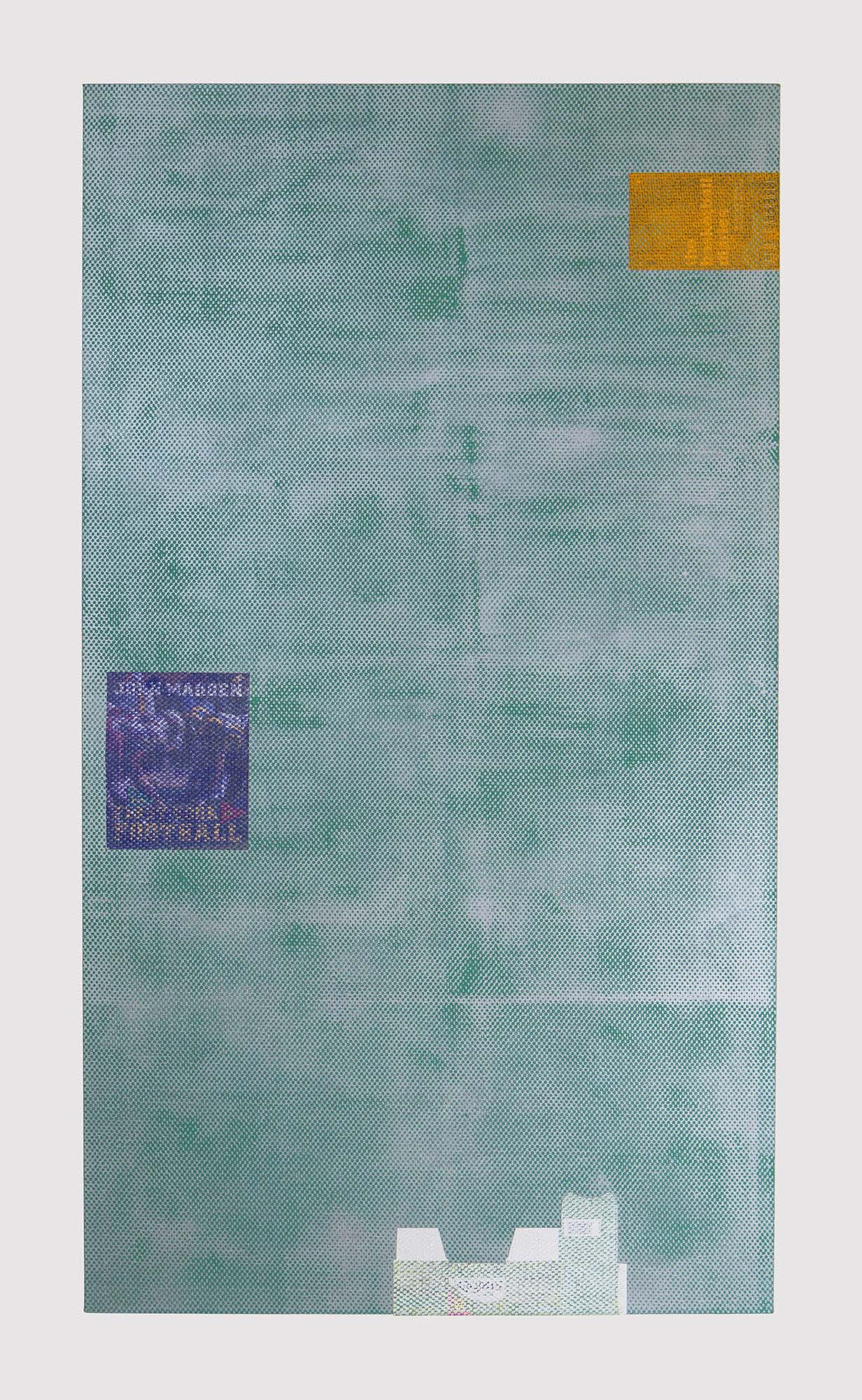 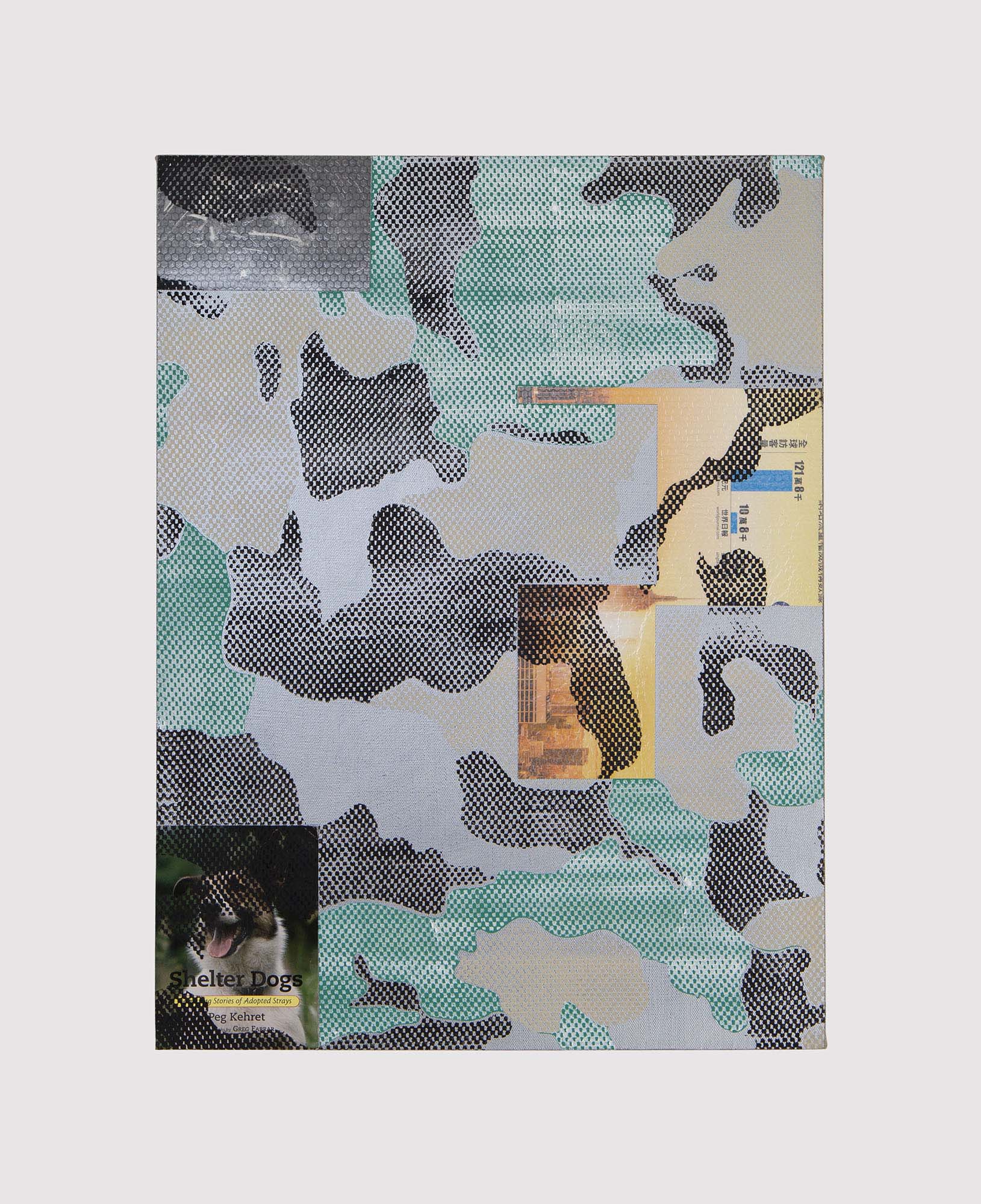