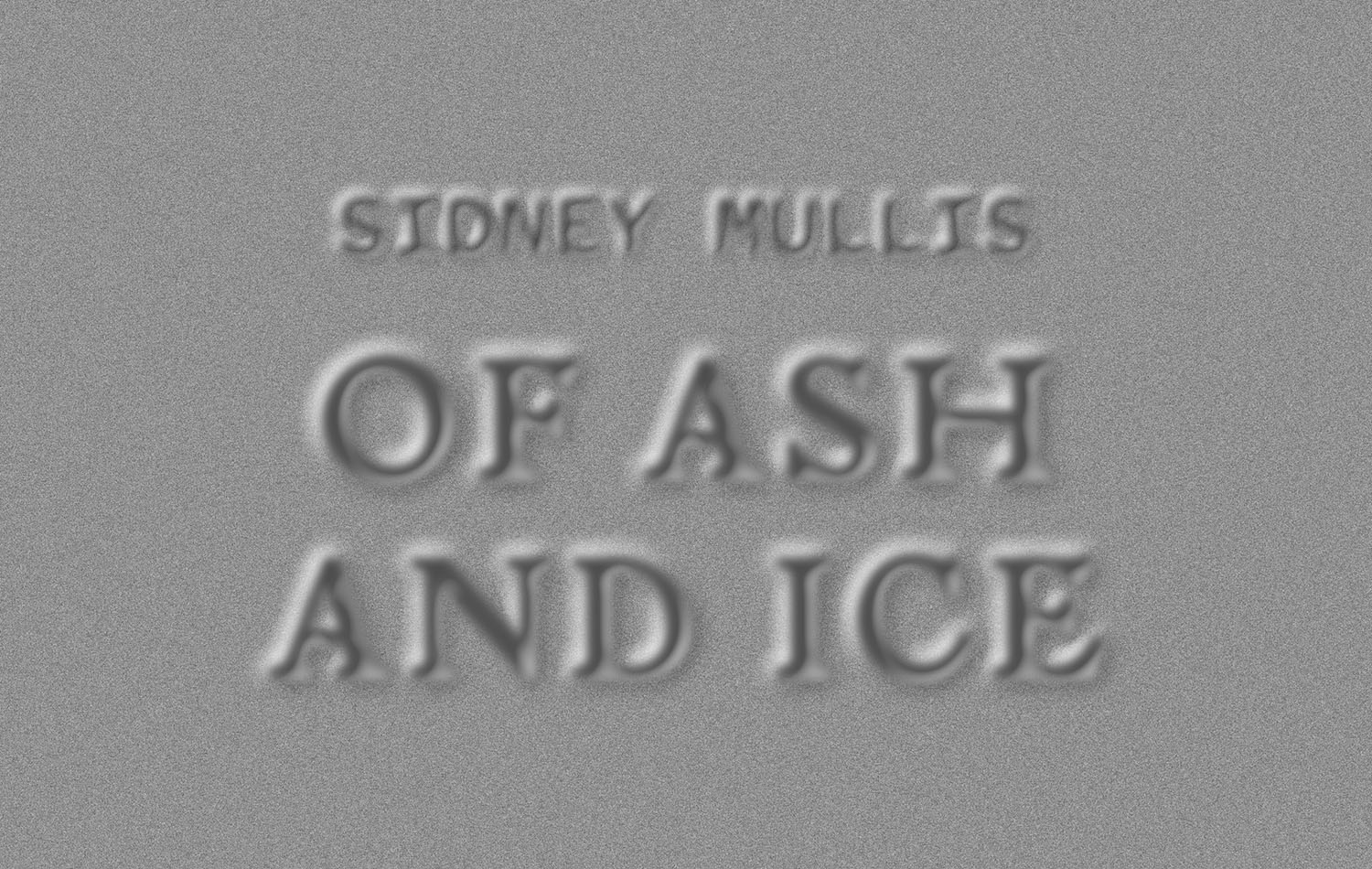 Sidney Mullis: Of Ash and Ice

At a threshold, between letting go and starting over, relative age is measured by the pieces left behind. Dust and fragments are set in frozen capture; objects are gathered up, saved and sacrificed, both there and not there. Some could be seen differently though, descried for the airy, frivolous way that they are, propped up by rocks of other lifetimes.

Sidney Mullis is a sculptor who lives and works in State College, PA. Her work has been exhibited both nationally and internationally, including shows in Berlin, Tokyo, England, and Croatia. Solo shows include the Leslie-Lohman Museum (NYC), Neon Heater Gallery (OH), Bucknell University (PA), Rowan University (NJ), Galleri Urbane (TX), University of Mary Washington (VA), and more. She has been an artist-in-residence at The Wassaic Project, Women’s Studio Workshop, MASS MoCA, and Ox-Bow, among others. Her work has been featured in publications such as Hyperallergic, Young Space, and Sculpture Magazine. Mullis currently teaches 3D Foundations, Sculpture, and Critical Studies at Penn State University. She is the program coordinator of the Penn State's John M. Anderson Endowed Lecture Series and was awarded a Creative Achievement Award by the University in 2016. 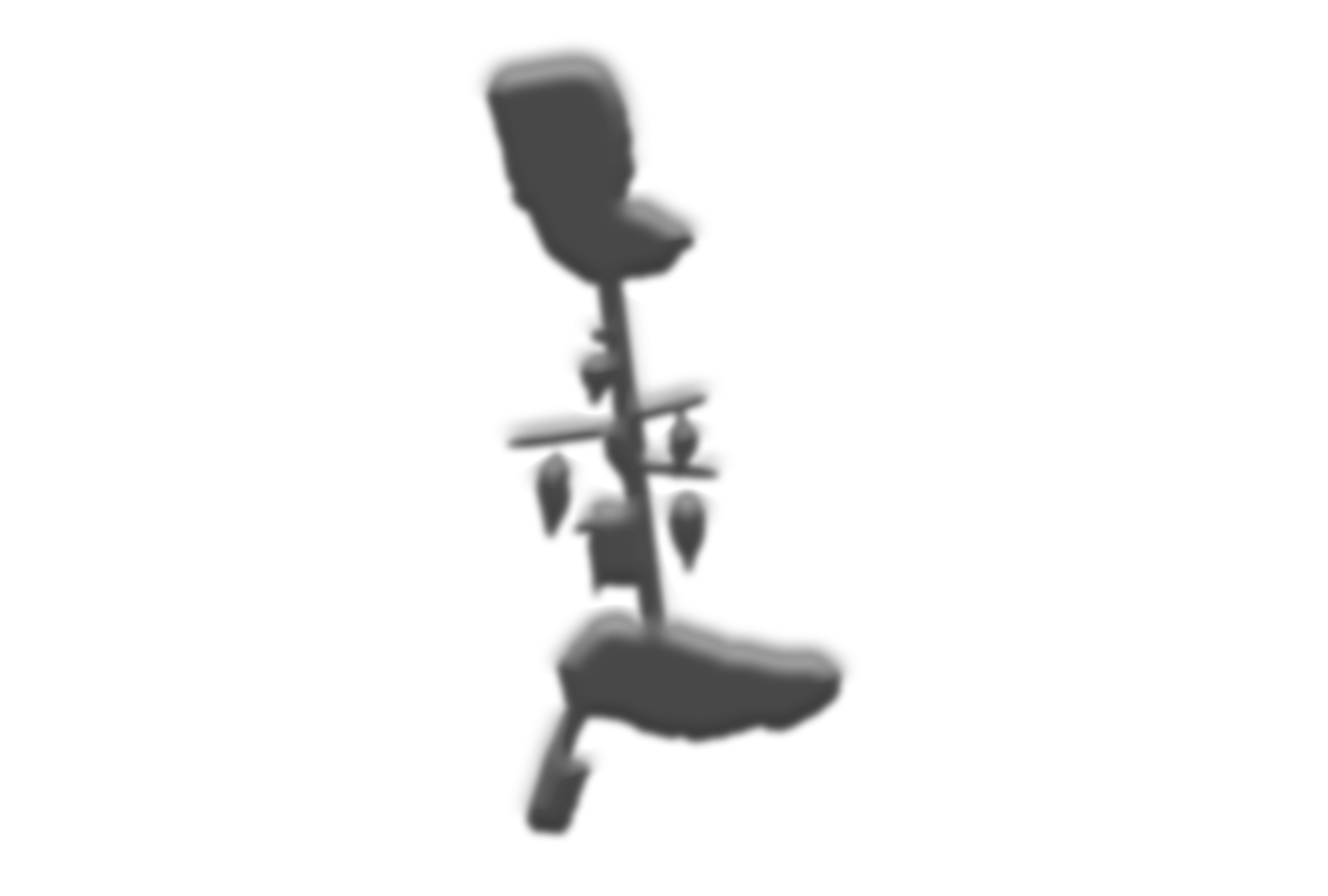 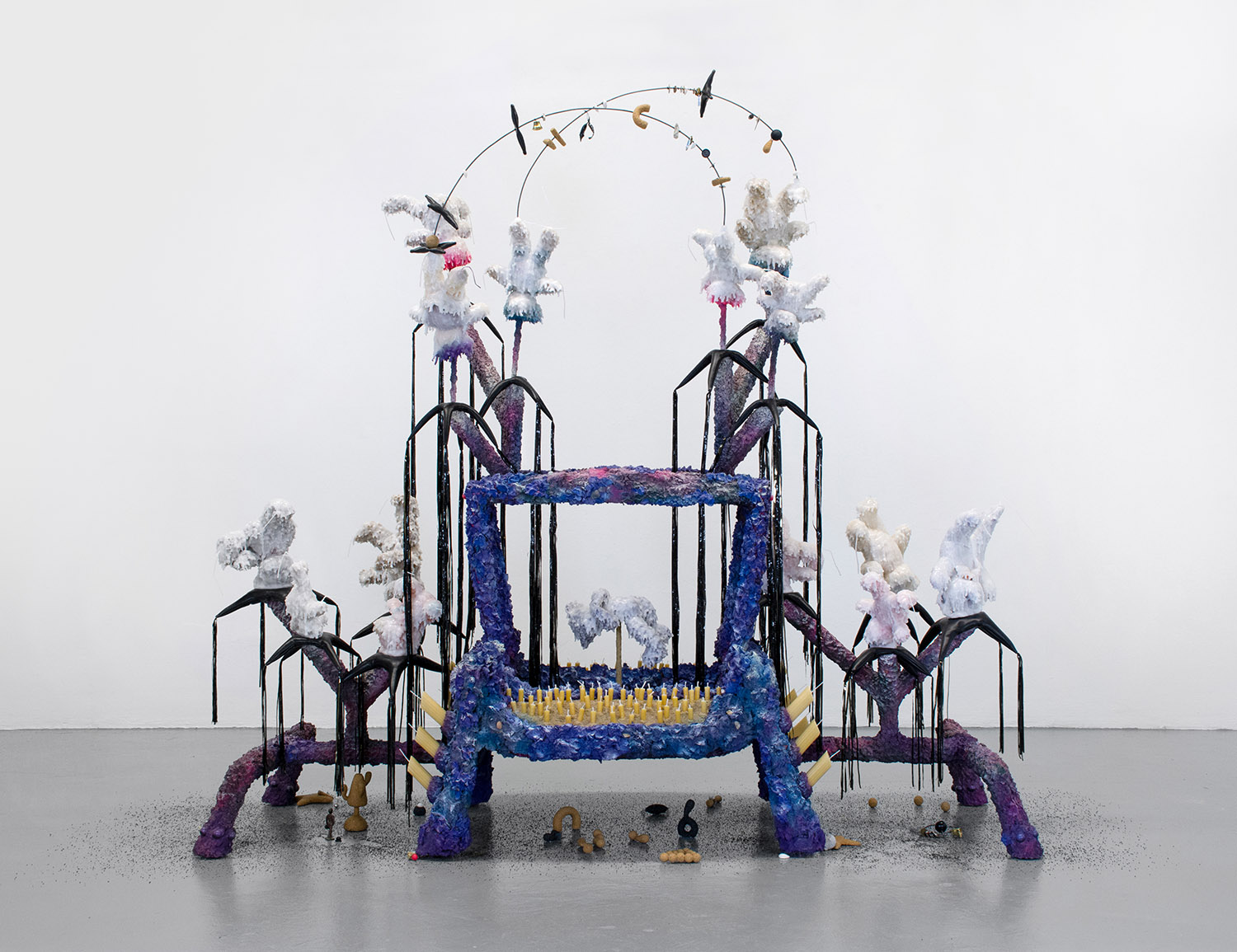